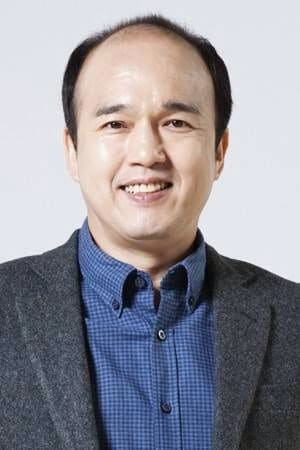 Kim Kwang-kyu (김광규) is a South Korean actor.He made his acting debut in 1999 in Dr. K, and its director fellow Busan native Kwak Kyung-taek later cast him in a small but memorable role as a physically abusive teacher in the 2001 box-office hit Friend. Kim continued acting in both television and film as a supporting actor, notably in, “The Secret of Coocoo Island” (2008), “Scent of a Woman” (2011), and “I Can Hear Your Voice” (2013). He also appears on the reality shows I Live Alone (since 2013) and Three Meals a Day (2015). Kim Kwang-kyu has received many awards, such as the Popularity Award in a Sitcom at the MBC Entertainment Awards in 2008, Excellence Award in a Variety Show on MBC Entertainment Awards in 2013.