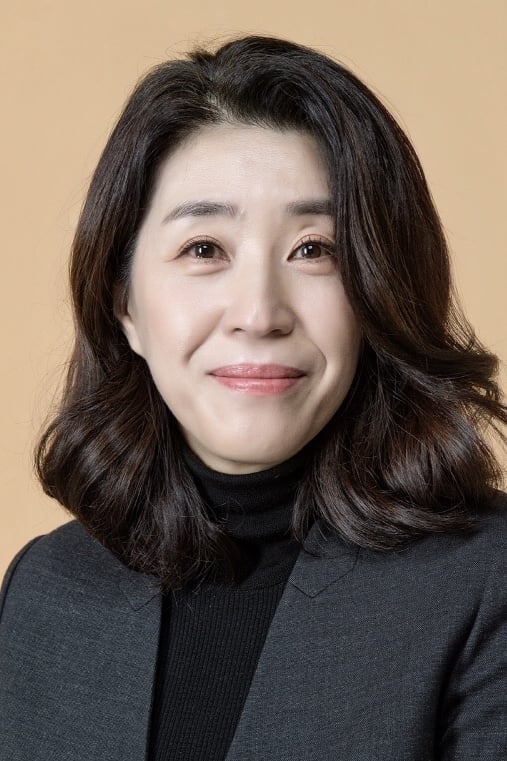 Kim Mi Kyung is a South Korean actress. She made her theater debut in 1985. A year later, she made her film debut and her television drama debut soon followed. One of the most recognized actresses in Korean television, she has garnered fans the world over. You can find her making appearances in numerous films and television dramas including, “The Master’s Sun” (2013), “Healer” (2014), “Another Oh Hae Young” (2016), and “Her Private Life” (2019).

Kim married Park Geun Won in 1994 and they have a daughter named Park Soy.