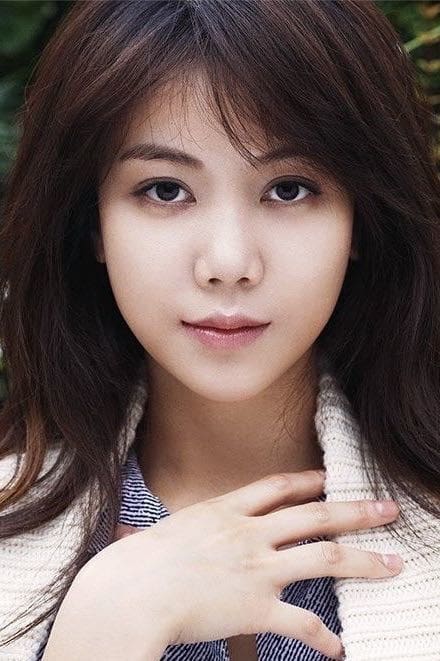 Kim Ok-bin (born December 29, 1986) is a South Korean actress. Kim made her debut in an online beauty contest in 2004, and began her acting career with a role in 2005 film Voice. Subsequent appearances include the television drama series Over the Rainbow and films such as Dasepo Naughty Girls and The Accidental Gangster and the Mistaken Courtesan. Kim has received several award nominations, and won Best Actress at the 2009 Sitges Film Festival for her role in Thirst.