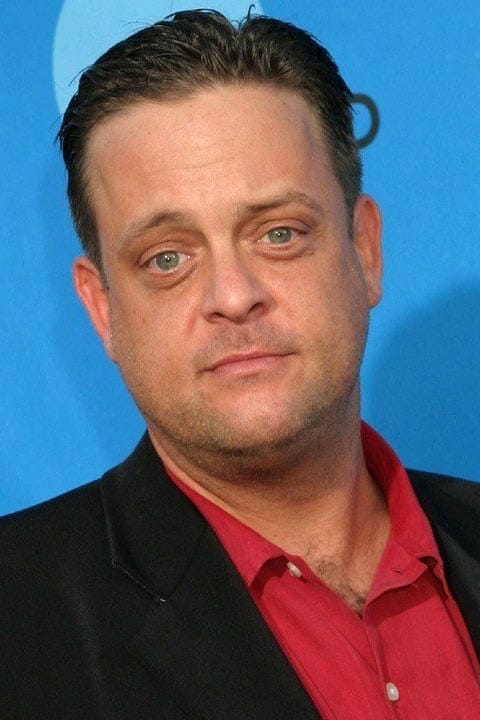 Lenny Venito is an American actor who has made appearances in movies such as Gigli, Men in Black II, and War of the Worlds. Starting in 2006, Venito has been featured in The Sopranos as the character nicknamed “Murmur,” who helped shake down actor Ben Kingsley (playing himself) and violently mug actress Lauren Bacall (also playing herself). He also appeared as John, an incompetent mugger, in two episodes (Mugged and Wingmen) of another HBO Series, Flight of the Conchords. He has also appeared in American sitcom Ugly Betty, as well as two episodes of Bored to Death as a NYPD mounted police officer.

Lenny played in the 2008 Celebrity Poker Invitational and was the first person eliminated on the very first hand when his pocket kings were beat by pocket aces.

A consummate character actor, Venito appeared in five episodes of NYPD Blue, most notably as the snitch with a heart of gold, Julian Pisano.

In January 2007, Venito starred in the short-lived ABC sitcom The Knights of Prosperity as “Squatch”.

Description above from the Wikipedia article Lenny Venito, licensed under CC-BY-SA, full list of contributors on Wikipedia.