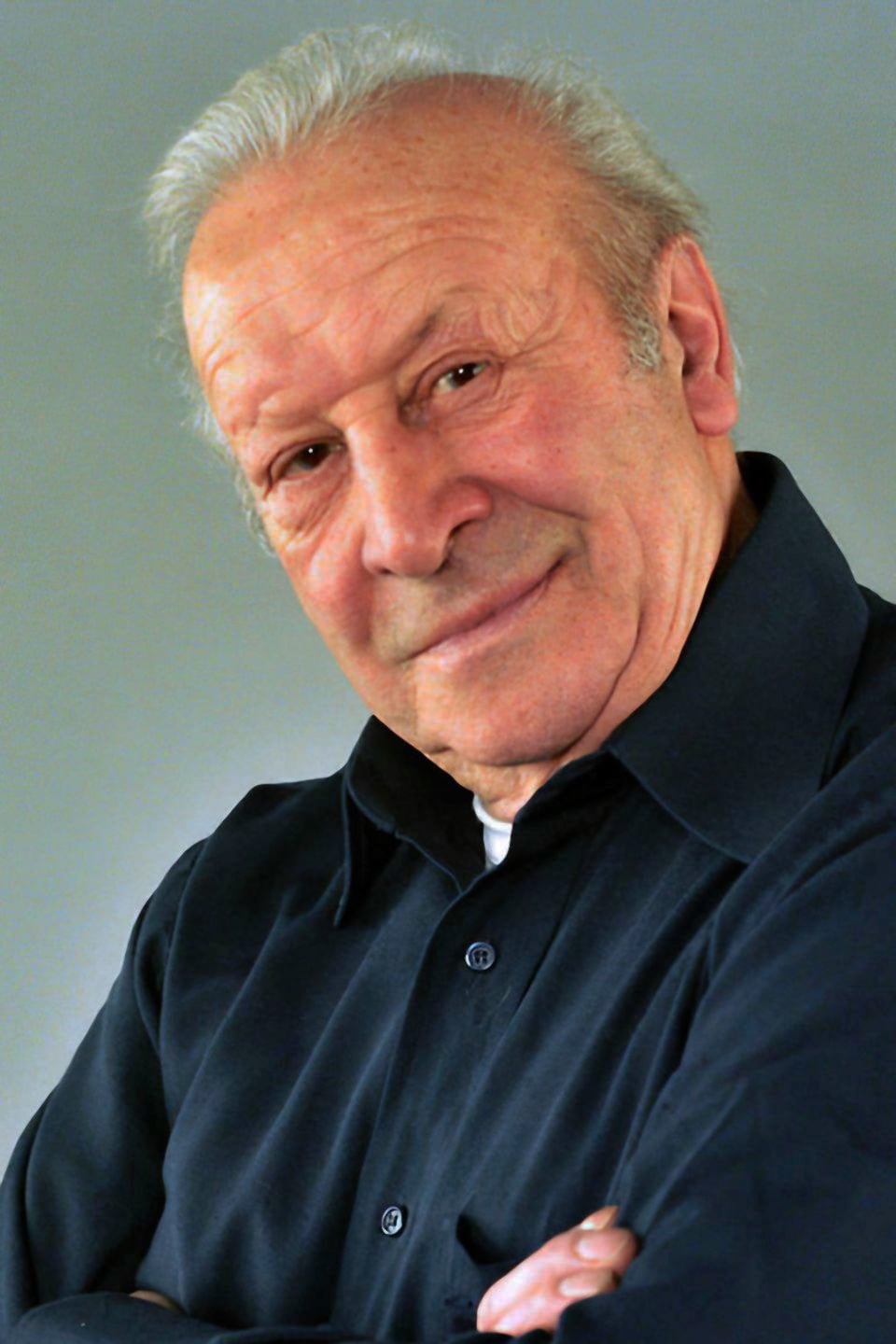 Niemczyk appeared in over 500 films and television shows over the course of his very long career. His most memorable roles were Fulko de Lorche in Aleksander Ford’s The Teutonic Knights and Andrzej in Roman Polanski’s Knife in the Water.

Description above from the Wikipedia article Leon Niemczyk, licensed under CC-BY-SA, full list of contributors on Wikipedia​