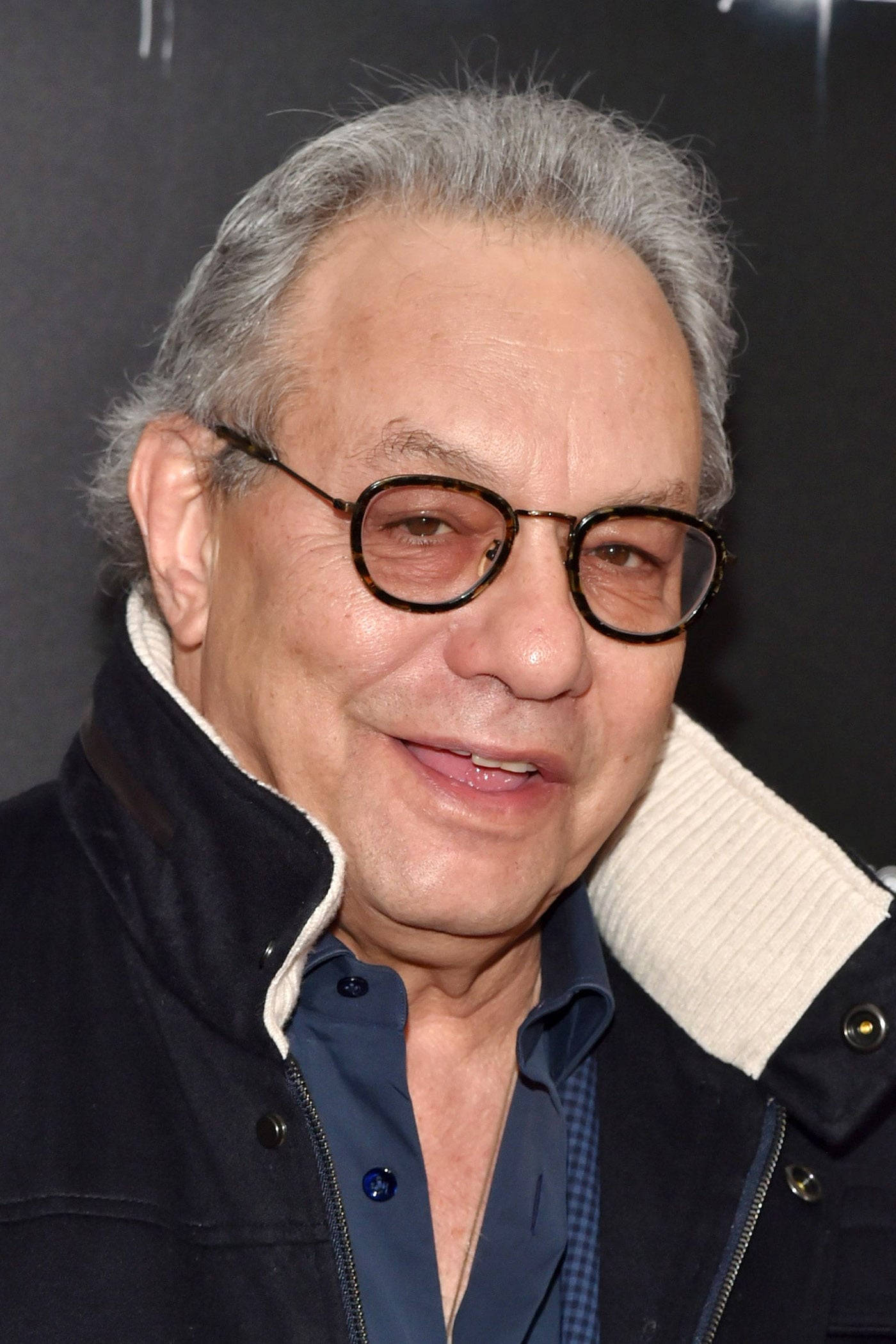 Lewis Niles Black (born August 30, 1948) is an American stand-up comedian, author, playwright, social critic and actor. He is known for his comedy style, which often includes simulating a mental breakdown, or an increasingly angry rant, ridiculing history, politics, religion, trends and cultural phenomena. He hosted the Comedy Central series Lewis Black’s Root of All Evil, and makes regular appearances on The Daily Show with Jon Stewart delivering his “Back in Black” commentary segment. When not on the road performing, he resides in Manhattan. He also maintains a residence in Chapel Hill, N.C. He is currently the spokesman for Aruba Tourism, appearing in television ads that aired in late 2009 and 2010. He was voted 51st of the 100 greatest stand-up comedians of all time by Comedy Central in 2004.

Description above from the Wikipedia article Lewis Black, licensed under CC-BY-SA, full list of contributors on Wikipedia.