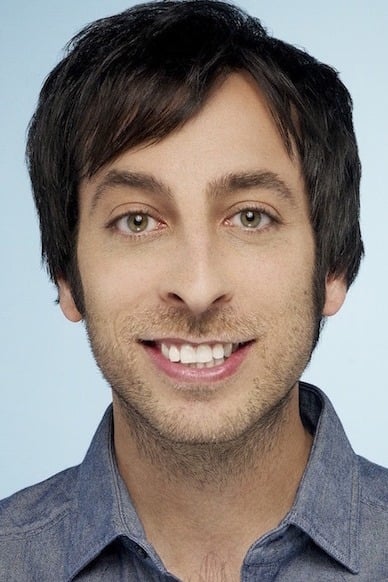 Lonny Ross is an American comedy actor and writer. As part of the ensemble on the NBC sitcom 30 Rock, he received a nomination for a Screen Actors Guild Award for his work as Josh Girard, the naive yet lovable sketch comedy actor. On a DVD commentary, Tina Fey described Lonny as “funny and nice.” Lonny also appeared on the Cartoon Network live action series, Level Up, as Max Ross, the eccentric billionaire video-game designer. Lonny participated in a Level Up cast panel discussion at San Diego Comic-Con. He has also appeared in the films, Good Luck Chuck, The Rocker, and College Road Trip. He has written a comedy pilot for IFC, and a web series for Comedy Central.