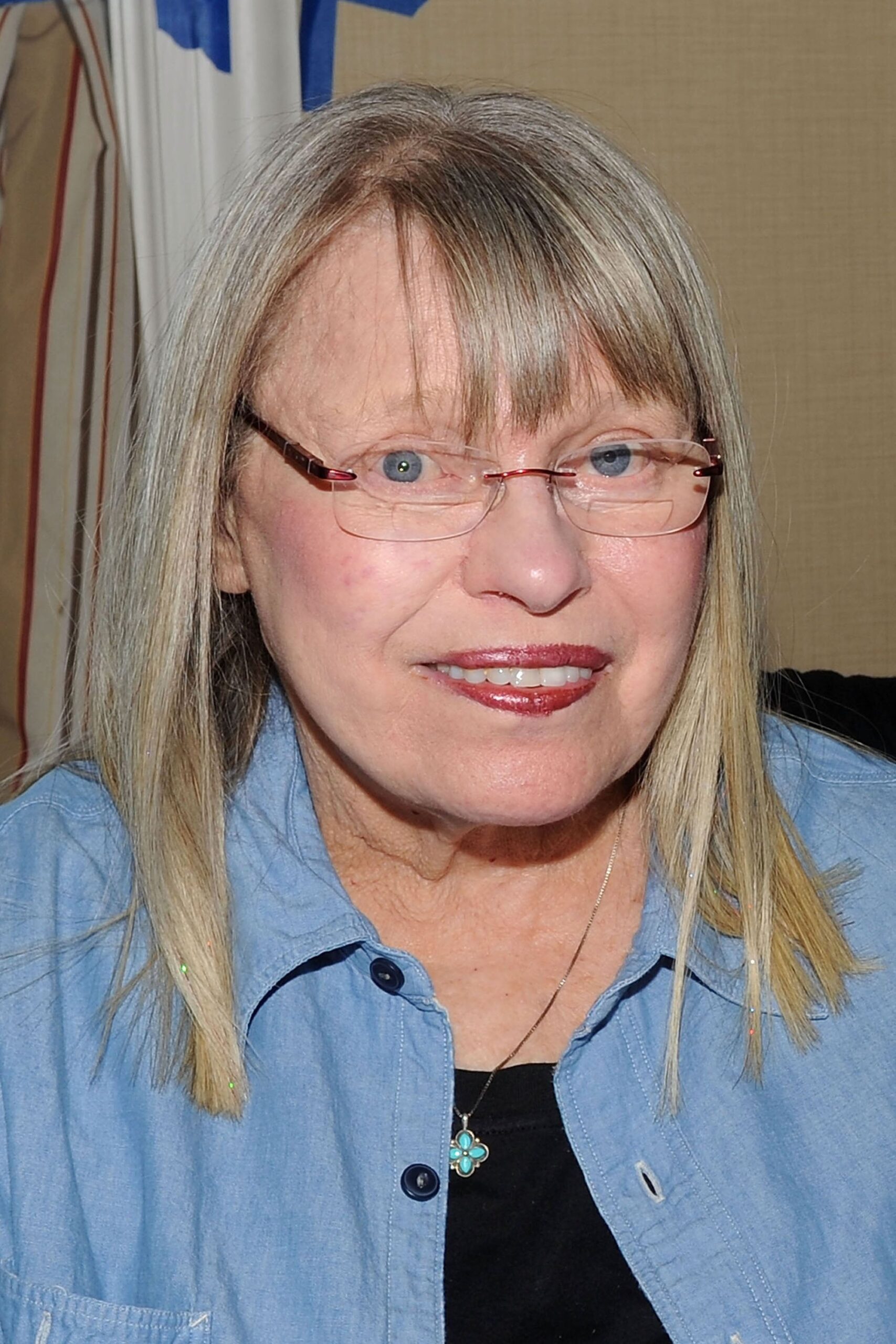 From Wikipedia, the free encyclopedia. Louise Lasser (born April 11, 1939) is an American actress. She is known for her portrayal of the title character on the soap opera parody Mary Hartman, Mary Hartman. She was married to Woody Allen and appeared in several of his films.