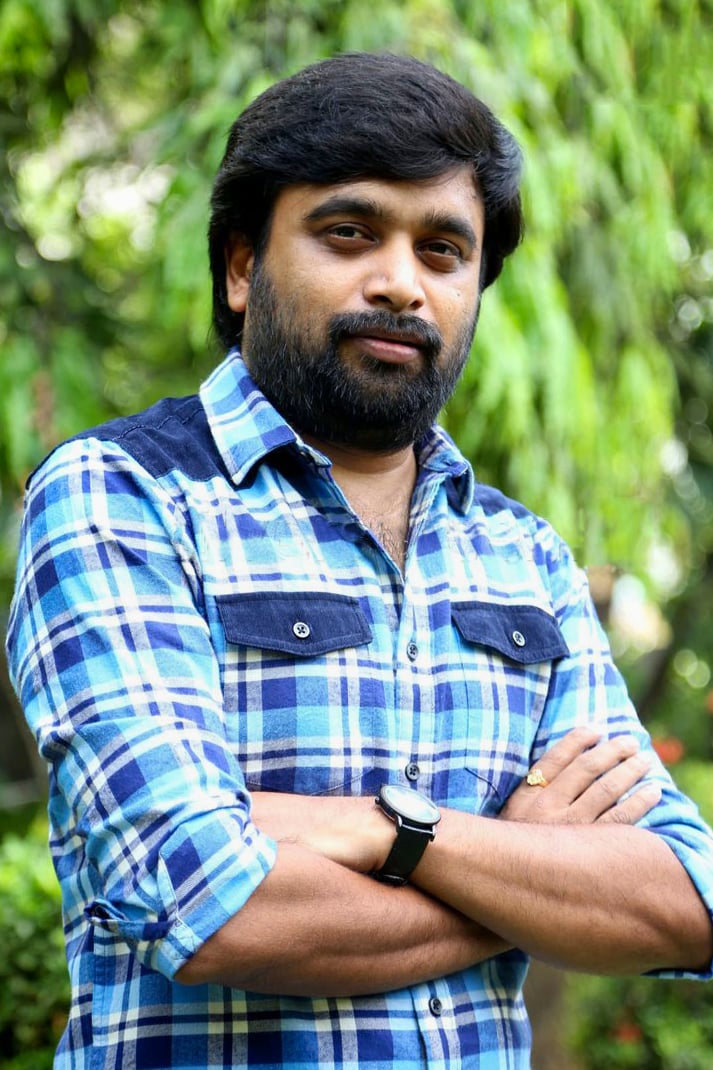 M. Sasikumar is a Tamil film director, actor and producer. He is best known in the Tamil film industry for his debut film Subramaniapuram (2008).Sasikumar acted in Subramaniapuram as Parama and in Naadodigal (2009) as Karuna, directed by Samuthirakani. He also acted in a Malayalam film,Masters (2012) as Milan Paul alongside Prithviraj.

In 2013, Sasikumar began work on Bala’s Tharai Thappattai and portrayed Sannasi, a nadaswaram player who heads a Karagattam troupe.