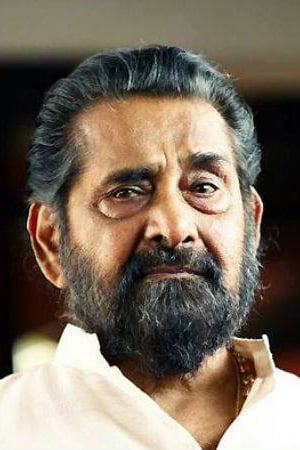 Madhavan Nair commonly known by his stage name Madhu, is an Indian actor who appears in Malayalam films. Madhu was a prominent lead actor during the 1960s and 1970s. He has also directed and produced films, and at one time owned the production company Uma Film Studio. He was awarded the Padma Shri by the Government of India in 2013 for his contributions towards the arts. He is the inaugural winner of Filmfare Award for Best Actor – Malayalam and has received three more Filmfare awards and is also the recipient of five Kerala State Film Awards.