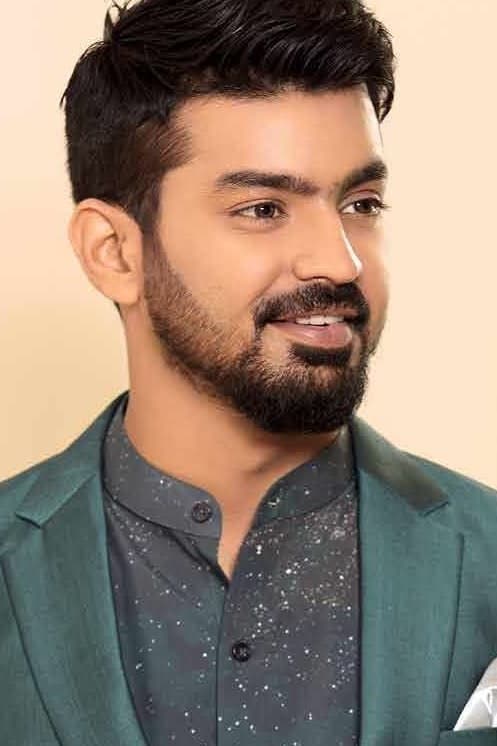 After finishing a degree at Hindustan College of Arts and Science, Mahat pursued a career in films with actor-director Silambarasan who cast him in a minor role for the 2006 film, Vallavan. He was initially set to make his debut in a Tamil remake of the successful Telugu film, Ullasamga Utsahamga (2008), though the venture never took off. He has a girlfriend who is also the title winner of Femina Miss India.

Mahat, a childhood friend of producer Dhayanidhi Alagiri, was signed to portray a role in Venkat Prabhu’s Mankatha which featured an ensemble cast including Ajith Kumar, Arjun and Vaibhav Reddy. Mahat appeared as a Dharavi bar owner and the film opened to critical and commercial acclaim in August 2011, and subsequently won him the Edison Award for Best Debut Actor. He is one of the sixteen contestants who is taking part in the Bigg Boss Tamil 2 which is being telecasted on Star Vijay.