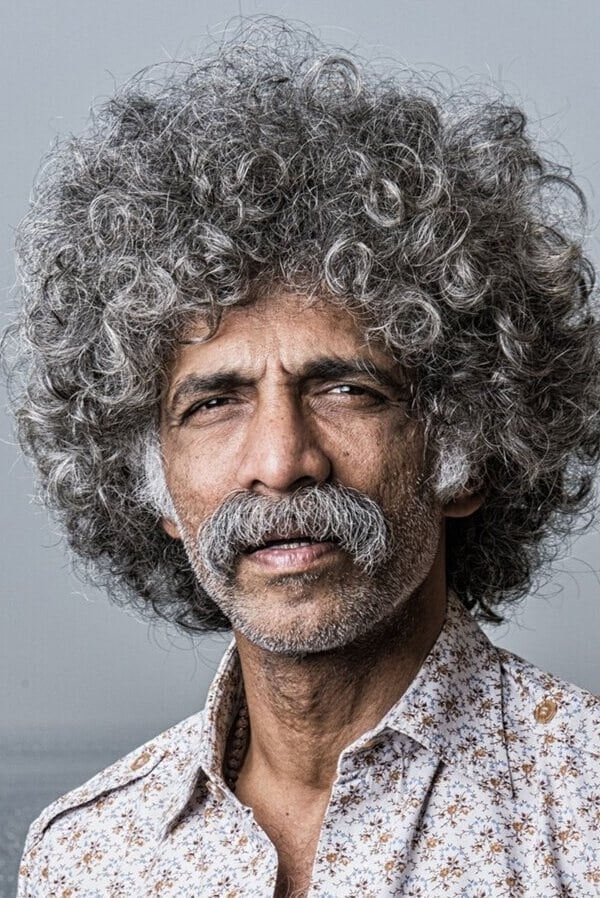 Makarand Deshpande (born 6 March 1966) is an Indian film actor, writer, and director in Hindi, Kannada, Marathi, Telugu, Malayalam cinema, and Indian Theatre. He is often seen in supporting and pivotal roles in various films like Jungle, Sarfarosh, Swades, Makdee, and Darna Zaroori Hai where he often plays drunkard, wayfarer, and comic roles. He has directed over 5 films.

The bulk of his work, however is in theatre. He has written 350 full-length plays and at least 12 short plays and has his own theatre company, Ansh. Deshpande has an unconventional personality and is noted for his unusual outfits and hairstyles.He lives in Vile Parle in Mumbai. He studied in Shri BPM school.