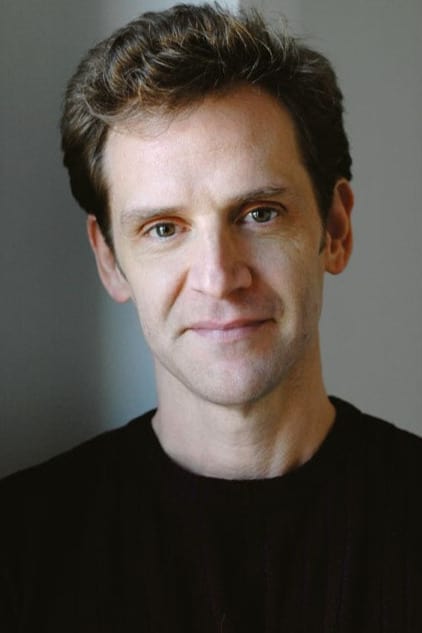 Hugh Malcolm Gerard Gets (born December 28, 1964) is an American actor. He is best known for his role as Richard in the American television sitcom Caroline in the City. Gets is also a dancer, singer, composer, classically trained pianist, vocal director, and choreographer. He has a small part in the film adaptation of Sex and the City.[1] He played Gould in the 2009 film Grey Gardens opposite Jessica Lange and Drew Barrymore. He is recording his first solo album, due out in 2009 from PS Classics. He is openly gay.