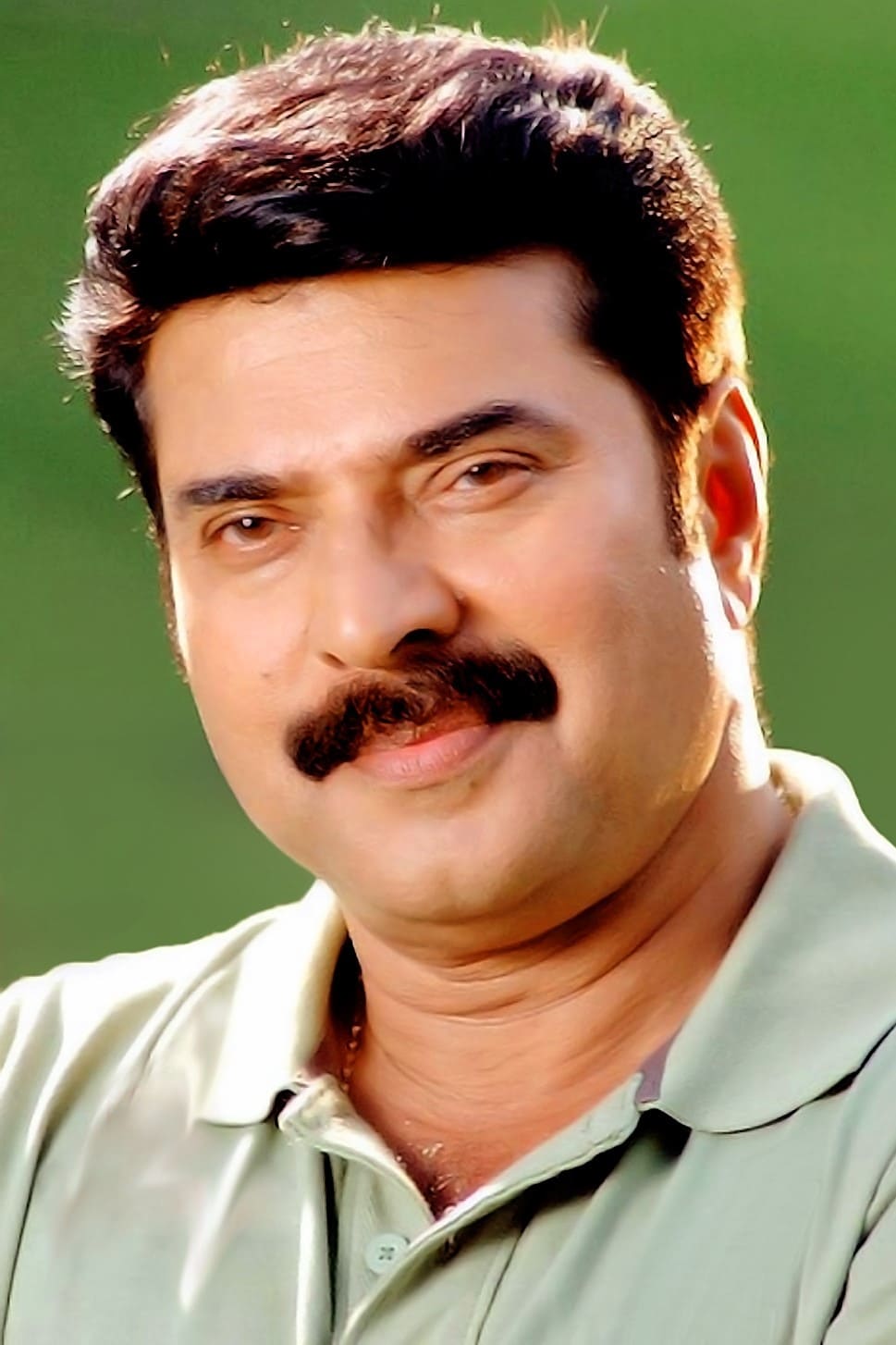 From Wikipedia, the free encyclopedia Mammootty is an Indian film actor and producer who works mainly in Malayalam cinema. He has also acted in a few Tamil, Hindi, Telugu, and Kannada films. During a career spanning more than four decades, he has acted in more than 400 films. Mammootty was awarded the National Film Award for Best Actor three times. He also won five Kerala State Film Awards, and eleven Filmfare Awards. He was honoured a Doctor of Letters by University of Kerala in Jan 2010 and by University of Calicut in Dec 2010. Mammootty is Chairman of Malayalam Communications, which runs Malayalam TV channels Kairali TV, People TV, and WE TV. Mammootty has promoted humanitarian causes throughout Kerala and is the goodwill ambassador of the Akshaya project. Description above from the Wikipedia article Mammootty, licensed under CC-BY-SA, full list of contributors on Wikipedia.