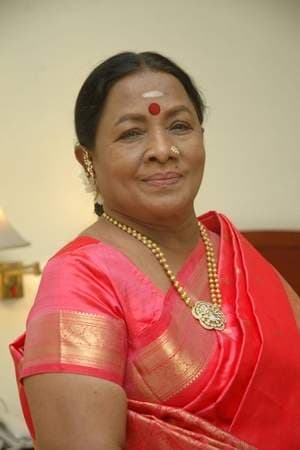 Manorama, a legend, was born Gopi Shantha to Kasi Clockudaiyar and Ramamitham on 26 May 1943 at Mannargudi, Tiruvarur district of Tamil Nadu. Later her family moved to Pallathur near Karaikudi owing to poverty. She started her acting career at 12 years as a drama artist.When she started her stage performances she was rechristened as Manorama by the drama director, Thiruvengadam, and the harmonist, Thiayagarajan. She continued to act in plays and also performed on stage as a playback singer.