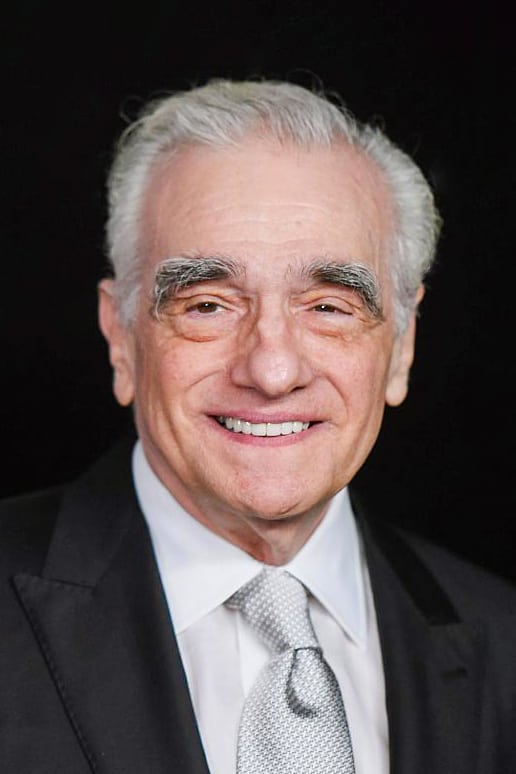 ​American film director, screenwriter, producer, actor, and film historian Martin Marcantonio Luciano Scorsese made the short films while he attended New York University’s film school; these include “What’s a Nice Girl Like You Doing in a Place Like This?” (1963), “It’s Not Just You, Murray!” (1964), and his most famous short of the period “The Big Shave” (1967). This came shortly after seriously considering entering into priesthood. He entered a seminary in 1956 then opted to direct his focus toward film; he graduated from NYU as a film major in 1964.\n\nScorsese made his first feature-length film in 1967, “Call First”, which was later retitled “Who’s That Knocking at My Door”, which was followed by “Boxcar Bertha” (1972). The Film “Taxi Driver” (1976) won the Palme d’Or at the 1976 Cannes Film Festival, and received four Oscar nominations, including Best Picture, establishing Scorsese as an accomplished filmmaker operating on a highly skilled level. \n\nScorsese has been married five times. His first wife was Laraine Marie Brennan; they have a daughter, Catherine. He married the writer Julia Cameron in 1976; they have a daughter, Domenica Cameron-Scorsese, who is an actress and appeared in The Age of Innocence, but the marriage lasted only a year. He was married to actress Isabella Rossellini from 1979 to their divorce in 1983. He then married producer Barbara De Fina in 1985; their marriage ended in divorce as well, in 1991. He has been married to Helen Morris since 1999; they have a daughter, Francesca, who appeared in The Departed and The Aviator. He is primarily based in New York City.