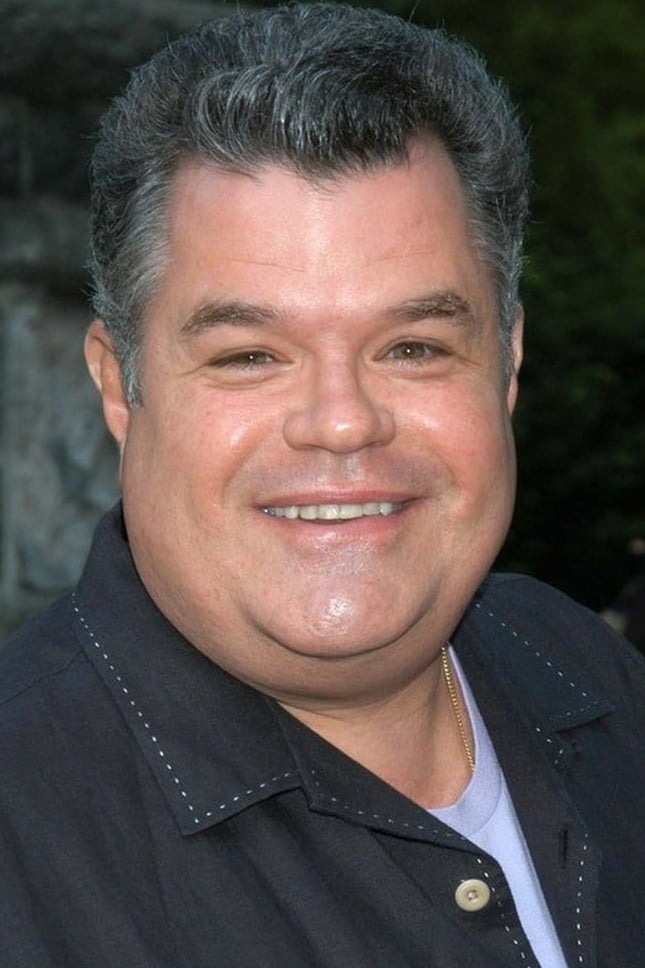 Michael Badalucco (born December 20, 1954) is an American actor most famous for his role as lawyer Jimmy Berluti on the ABC legal drama The Practice. He won the 1999 Emmy for Best Supporting Actor for his role on the show.

Badalucco, an Italian American, was born in Flatbush, Brooklyn, New York, the son of Jean, a homemaker, and Joe Badalucco, a set dresser, movie set carpenter and property person.[1] His brother is Joseph Badalucco Jr., whose most notable role was Jimmy Altieri in the show The Sopranos.

He attended Xaverian High School in Brooklyn, graduating in 1972. He was the guest speaker at the 2005 commencement. He later attended SUNY New Paltz in New Paltz, New York.

He is married to Brenda Heyob.

Description above from the Wikipedia article Michael Badalucco, licensed under CC-BY-SA, full list of contributors on Wikipedia.​