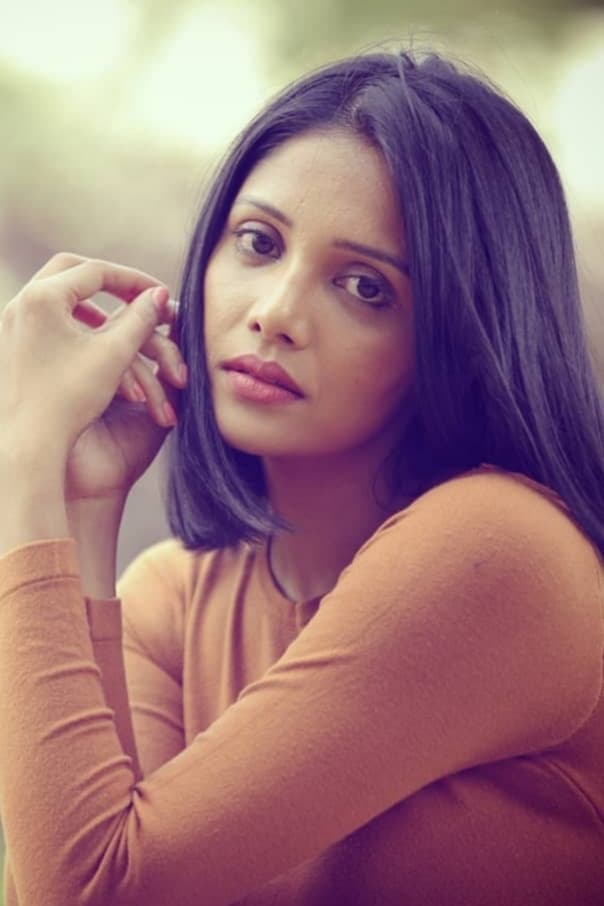 Milana Nagaraj is an Indian film actress of the South Indian film industry. She made her debut in the 2013 Nam Duniya Nam Style Kannada Film, Brindavana opposite Darshan Thoogudeepa.