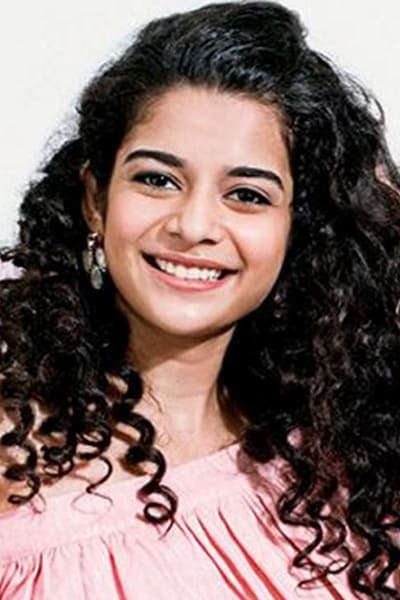 Mithila Palkar is an Indian actress known for her characters in the YouTube web series Girl in the City and Little Things. She rose to prominence in March 2016 with her version of the “cup song” inspired by Anna Kendrick’s cup song from Pitch Perfect.[2] Titled Hi Chal Turu Turu, Mithila’s cup song went viral on YouTube with more than 3 million views.

Mithila made her acting debut in the year 2014 through a short film Majha Honeymoon,[4] which was showcased in the 16th Mumbai Film Festival.[5] In Bollywood, her first film was Nikhil Advani’s Katti-Batti, in which she played the role of Imran Khan’s sister. She also sang a song called “Maharashtra Desha[6]” in association with Bhartiya Digital Party (BhaDiPa) which was released on 1 May 2016 on YouTube, on the occasion of Maharashtra day.[7]

In February 2018, Forbes India named Mithila in their 30 Under 30 list of young achievers.