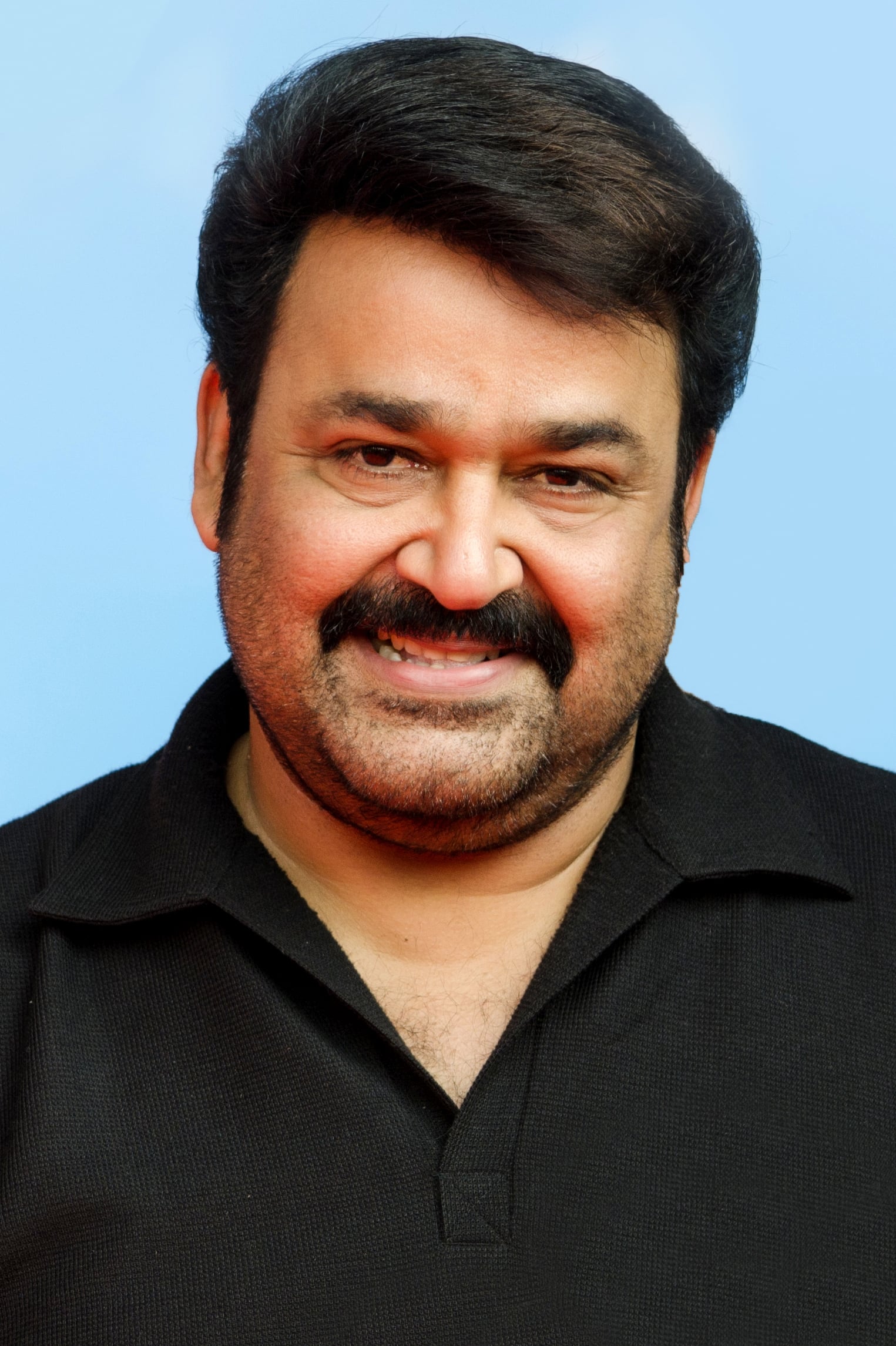 Mohanlal Vishwanathan Nair known mononymously as Mohanlal is an Indian actor, producer and singer who is well known for his versatile and natural acting in Indian cinema. He made his acting debut in the unreleased movie Thiranottam (1978), which was followed by a role as the lead antagonist in his first release Manjil Virinja Pookkal in 1980, his onscreen debut.

Antagonistic parts in several movies followed before Mohanlal established himself as a lead actor playing a wide variety of character types in comedy and action films amongst others. He was labelled a superstar of Malayalam cinema in 1986 after the success of Rajavinte Makan, in which he played an underworld don. Mohanlal became a film producer with the 1990 musical hit His Highness Abdullah and has also acted in a number of Tamil and Bollywood films. Of these, his notable roles were in Iruvar, directed by Mani Ratnam, and Company, directed by Ram Gopal Varma. As well as being an actor and producer, Mohanlal also owns businesses involved in film distribution, restaurants and packaged spices.

Mohanlal is regarded as one of the finest actors in Indian cinema and is a cultural icon in the Indian state of Kerala, where he was elected its most popular individual in a 2006 online poll conducted by CNN-IBN on the occasion of the 50th anniversary of Kerala’s formation. In 2001, the Government of India honoured him with the Padma Shri, India’s fourth-highest civilian honour, for his contributions to Indian cinema. He has won four Indian National Film Awards — two Best Actor Awards, one Special Jury Award for acting, and one Award for Best Film as producer along with six Kerala State Film Awards for Best Actor. In 2009, he became the first actor to be given the honorary rank of Lieutenant Colonel in the Territorial Army of India and in 2010 received an honorary doctorate from Sree Sankaracharya University of Sanskrit, Kerala.