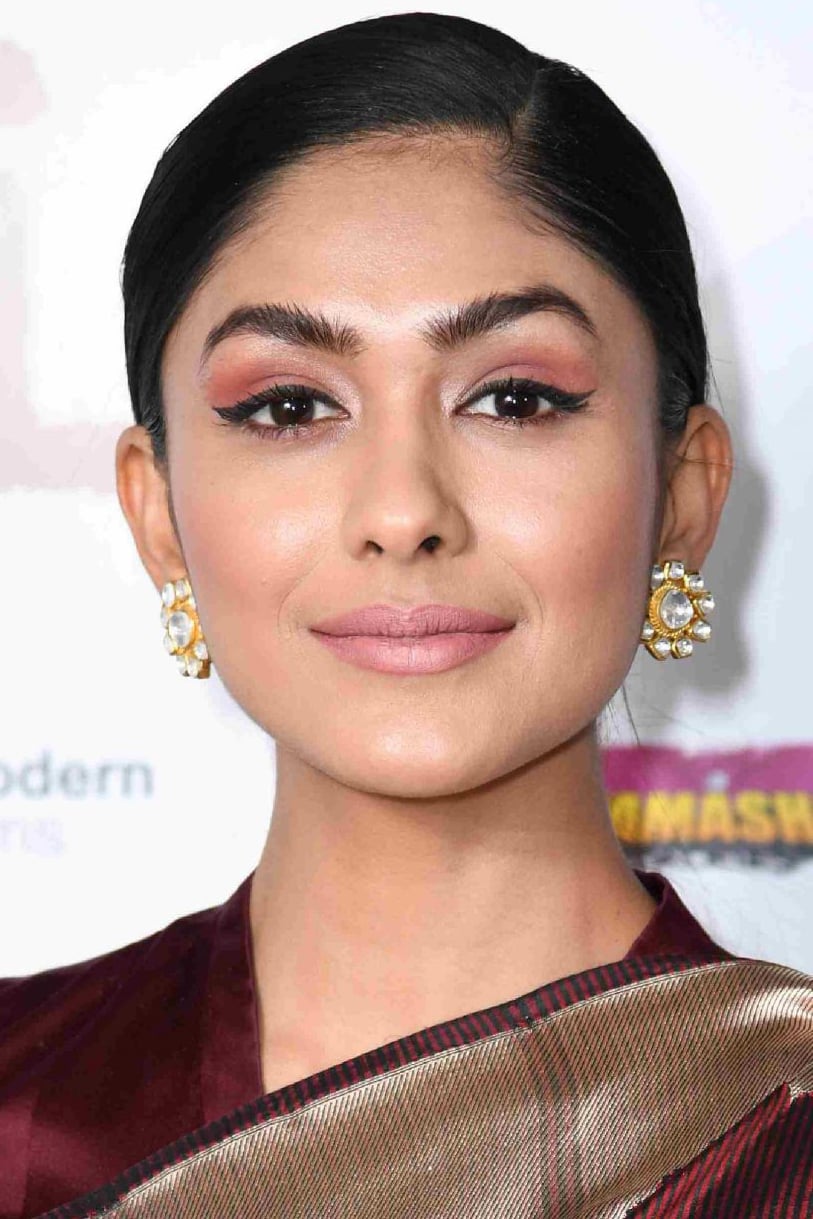 Mrunal Thakur is an Indian actress and model who appears in Marathi movies and Indian soap operas. She is known for her role as Bulbul in Kumkum Bhagya. She has played the lead role in Tabrez Noorani and David Womark’s 2018 film Love Sonia.

She was born in a Marathi Hindu family. She has two siblings, an elder sister Lochan and a younger brother. She completed, TYBMM (Journalism) from K. C. College.