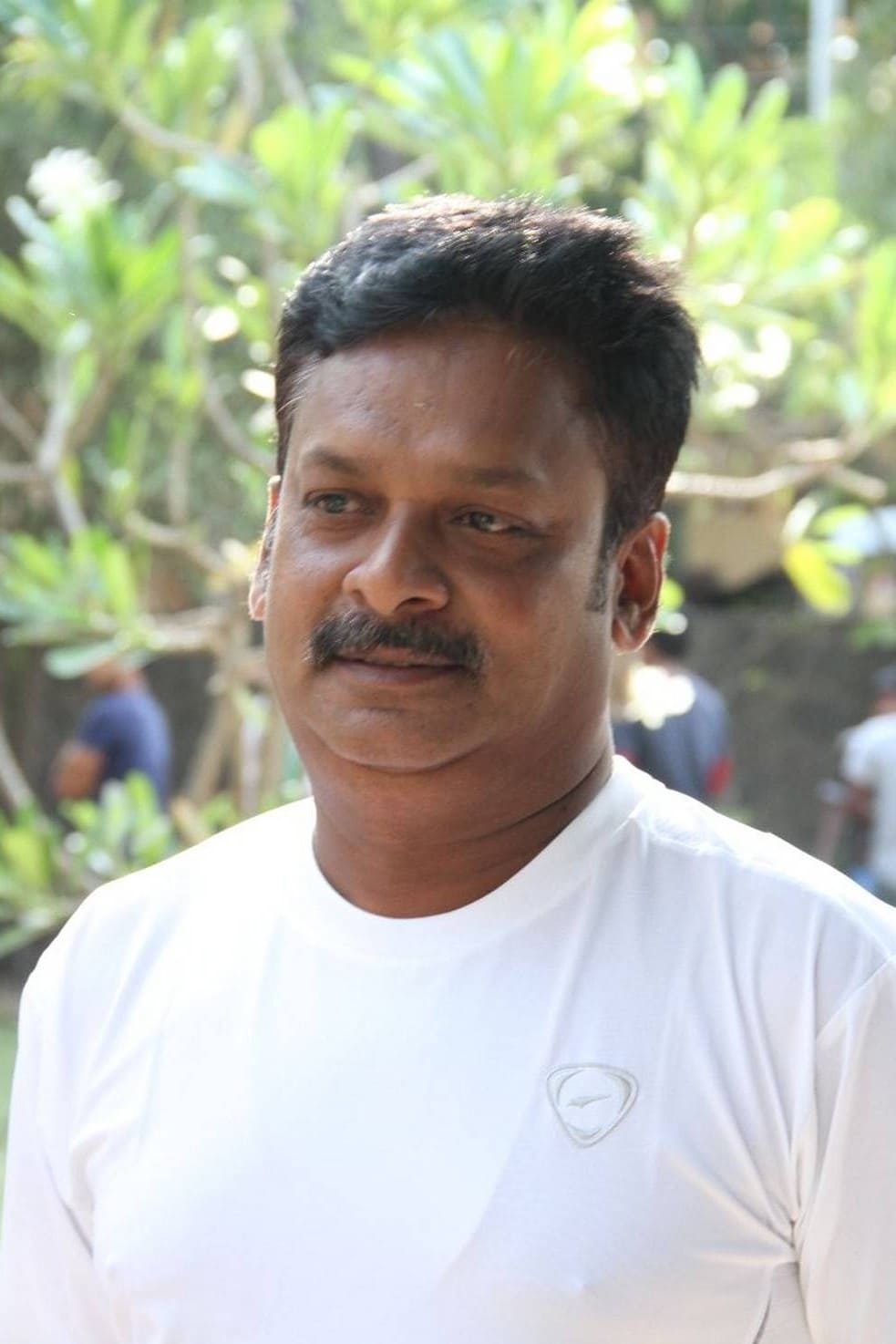 Azhagam Perumal is a Tamil film director and actor. He worked as an assistant to director Mani Ratnam from Thalapathi to Iruvar, before leaving to make his independent project. When Mani Ratnam was shooting Alaipayuthey, he was looking for someone like Jagathy Sreekumar to play the quirky house owner, which Azhagam Perumal eventually did, making his acting debut.

He had initially announced his directorial debut in 1998 as Mudhal Mudhalaaga, a romantic film featuring Arvind Swamy and Karisma Kapoor in the lead roles, which failed to take off. He then started shooting the film Udhaya in 1999 with Vijay and Simran in the lead roles but the film saw massive delays and Azhagam Perumal, meanwhile, began another film, the romantic comedy Dumm Dumm Dumm with R. Madhavan and Jyothika in the lead roles, in which his mentor Mani Ratnam worked as the screenwriter and producer. The film released in 2001 and was a success. After Alaipayuthey, he was offered acting offers but he declined as he wanted to revive and complete Udhaya.