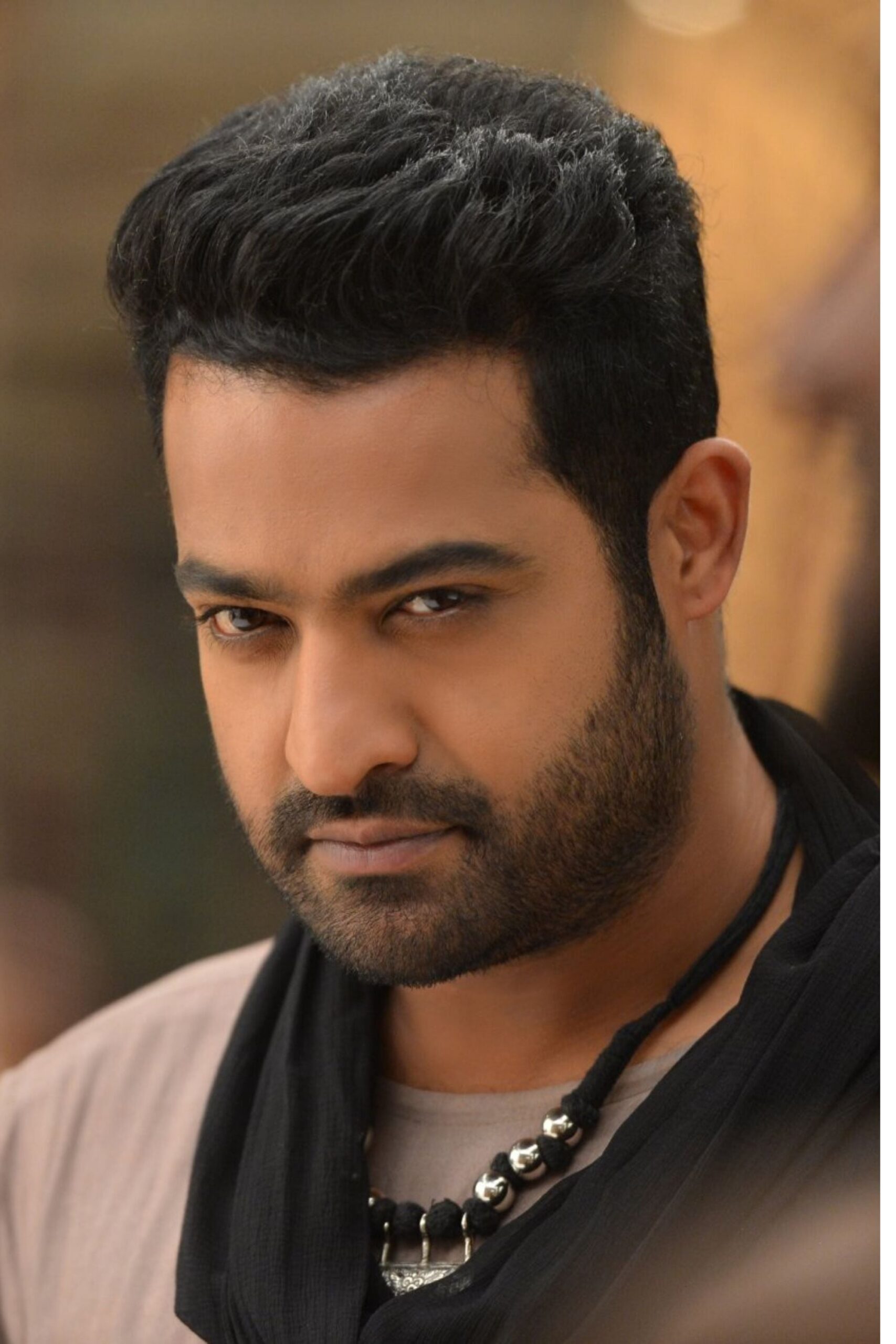 From Wikipedia, the free encyclopedia Nandamuri Taraka Rama Rao (born 20 May 1983), known popularly as Jr. NTR, is an Indian film actor in Telugu Cinema and an accomplished Kuchipudi dancer. Tarak made his Telugu film debut as a child actor with Brahmarshi Viswamitra (1991) and Ramayanam (1997), which won the National Film Award for Best Children’s Film in 1998. Five years later he starred in a lead role with Ninnu Chudalani (2001). His notable filmography includes Student No. 1, Aadi, Simhadri, Yamadonga which were hits and have established himself as one of the leading actors in contemporary Telugu cinema. Description above from the Wikipedia article N. T. Rama Rao Jr., licensed under CC-BY-SA, full list of contributors on Wikipedia.