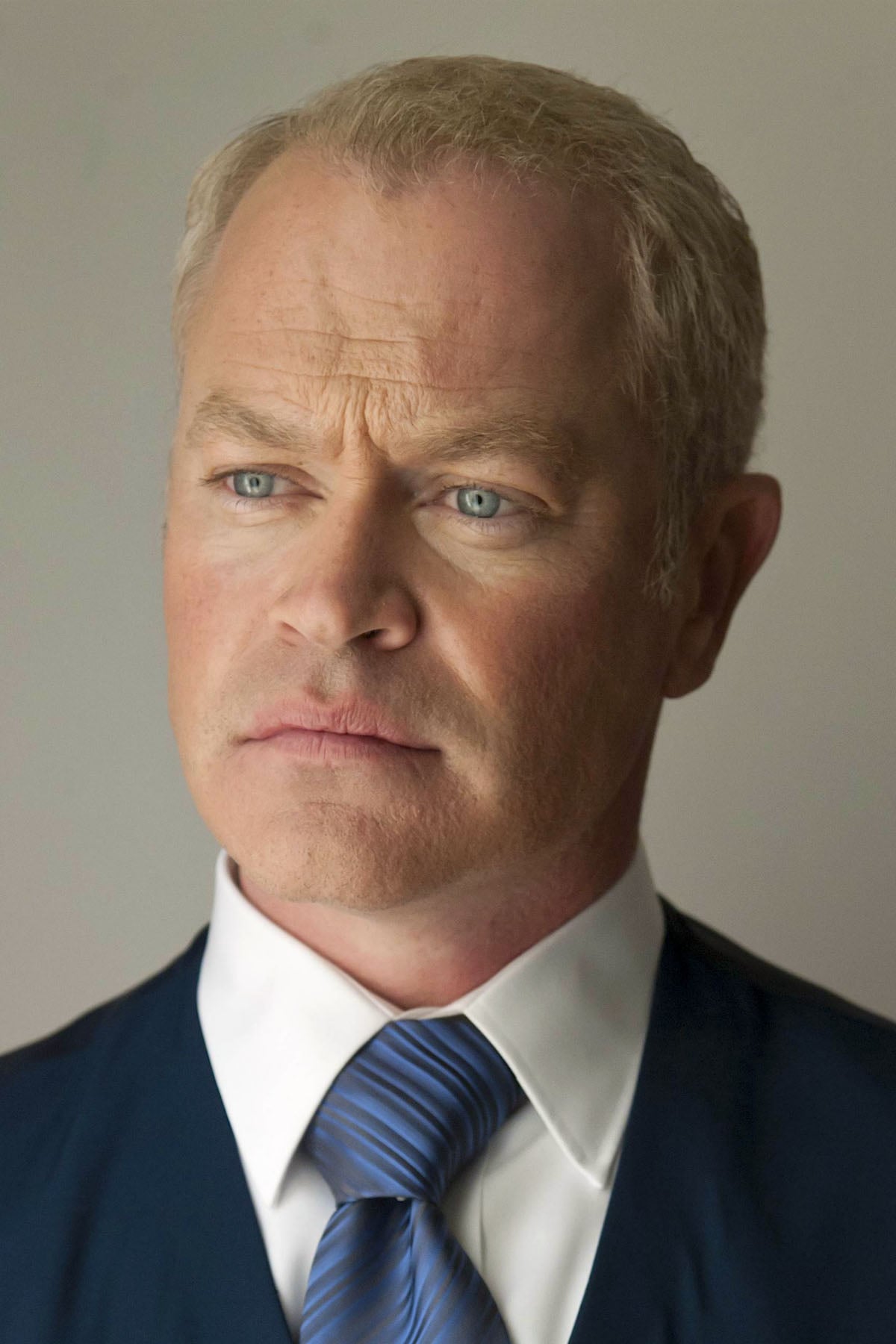 Neal McDonough was trained at the London Academy of Dramatic Arts and Sciences. His theatre credits include ‘Cheap Talk’, ‘Foreigner’, ‘As You Like It’, ‘Rivals’, ‘A Midsummer Night’s Dream’, ‘Bald Soprano’, and ‘Waiting for Lefty’. The young actor won a 1991 Best Actor Dramalogue Award for ‘Away Alone’. McDonough has been a ‘Star Trek’ fan since he was a kid. Playing Lieutenant Hawk in ‘Star Trek First Contact’ was a life-long dream. McDonough has three pictures on his bedroom wall. One is a picture of his mom, the other is the Holy Virgin Mary, and the third is William Shatner as Captain Kirk. He has numerous television credits including ‘NYPD Blue’, ‘Quantum Leap’, and the voice of Bruce Banner in the animated series ‘The Incredible Hulk’ among others. He graduated Syracuse University with a Bachelor of Fine Arts degree in 1988.