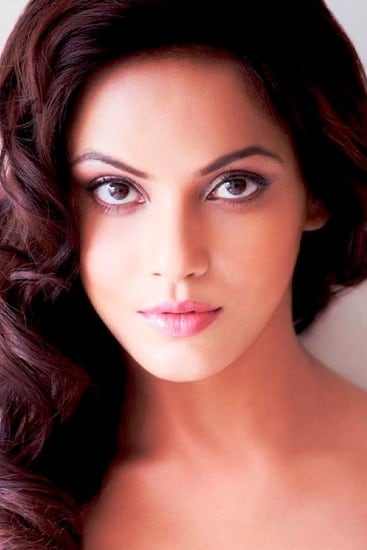 Neetu Chandra (born 20 June 1984)is an Indian actress, producer and theatre artist. She is also an established classical dancer and an active sportsperson, involved in the promotion of basketball in the country through her close association with the NBA and Taekwondo, being a fourth Dan blackbelt. She has her own production house called Champaran Talkies, winning the National Award for the film Mithila Makhaan. The national award winning film was directed by her brother Nitin Chandra.Her younger Brother Abhishek Chandra is Fashion Designer In Hindi Films.