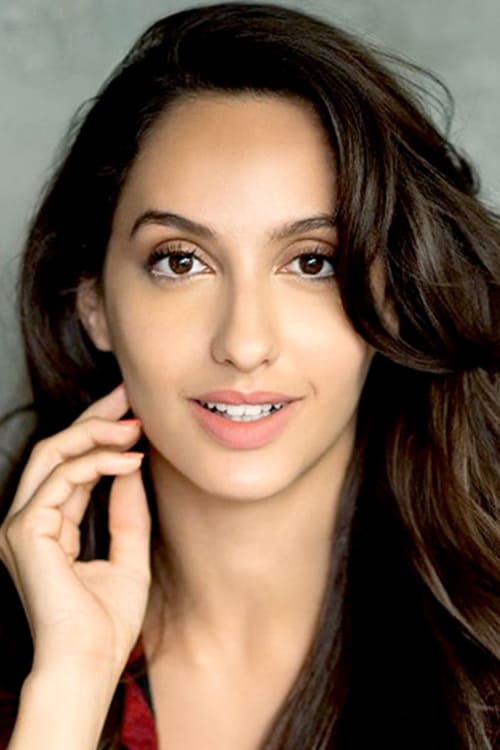 Nora Fatehi is a Morrocan-Canadian dancer, model, and actress, of Indian and Moroccan origin. She gained popularity dancing in Telugu cinema item songs, later transitioning to Hindi films. Her largest success came from the song ‘Dilbar’ from the film Satyamev Jayate (2018). Alongside her dancing appearances, she has also acted in movies such as Crazy Cukkad Family (2015) and My Birthday Song (2018) and appeared on the Indian reality TV show, Bigg Boss.