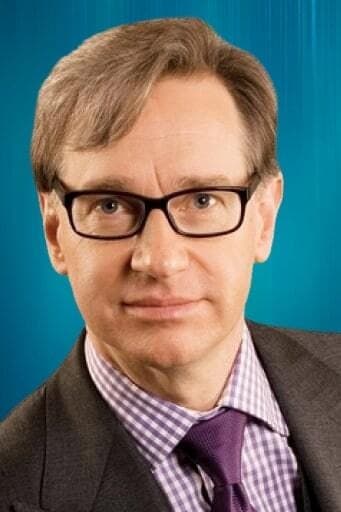 Paul S. Feig is an American director, actor and author. Feig is known for playing Mr. Eugene Pool, Sabrina’s science teacher, on the first season of Sabrina, the Teenage Witch. Feig also created the critically acclaimed show, Freaks and Geeks and has directed a several episodes of The Office and Arrested Development; plus select episodes of 30 Rock, Parks and Recreation, Mad Men and other television series. Feig has been nominated for two Emmy Awards for writing on Freaks and Geeks and three for directing on The Office. Feig directed the 2011 film Bridesmaids featuring Kristen Wiig.