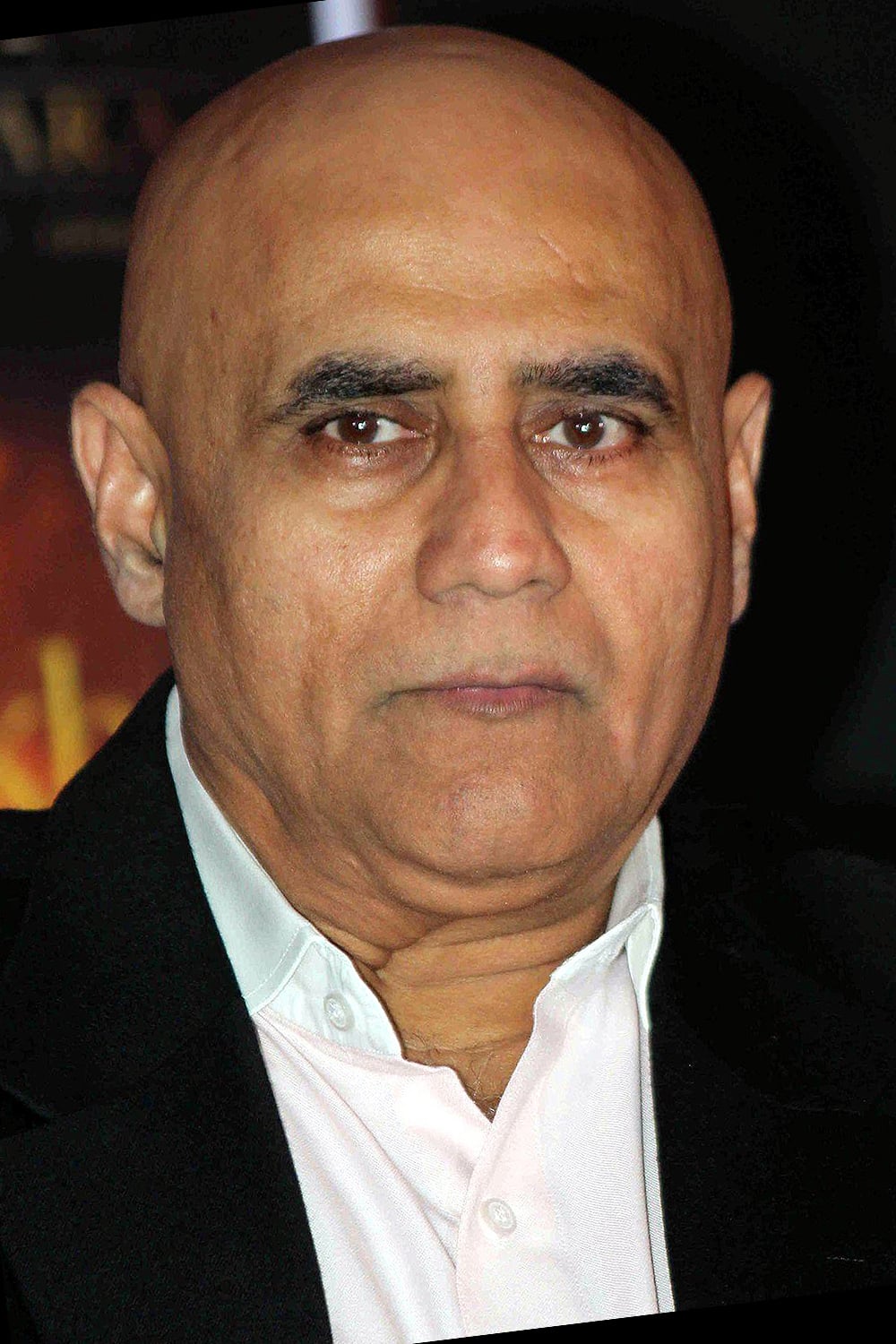 Puneet Issar is an Indian actor and director. He is most famous for his role as Duryodhana in the Mahabharat TV show (1988–1990), and directing Garv: Pride and Honour (2004) starring Salman Khan. His other notable roles are in Border, (a 1997 war film), directed by J. P. Dutta, and second lead in the cult Indian horror film Purana Mandir in 1983.

He started his career with the movie Coolie in 1983. During the filming of an action sequence of this movie, he accidentally injured Amitabh Bachchan nearly fatally and suffered the industry’s backlash due to it.