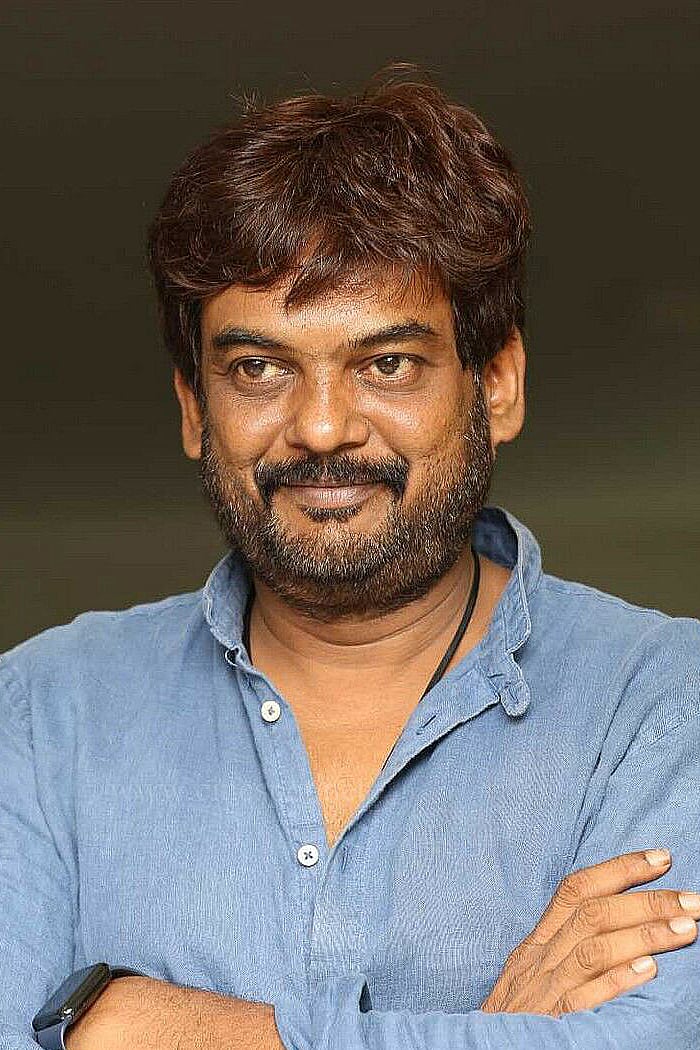 Puri Jagannath is an Indian film director, screenwriter and producer, who works primarily in the Telugu cinema. He is a three-time Nandi Award recipient. He made his Bollywood debut in 2004, with the film Shart: The Challenge. In 2011, he directed Bbuddah… Hoga Terra Baap, which was archived in the Oscar library. He produces films under his production companies, Puri Jagannadh Touring Talkies and Vaishno Academy. He also owns a music company called as Puri Sangeet.