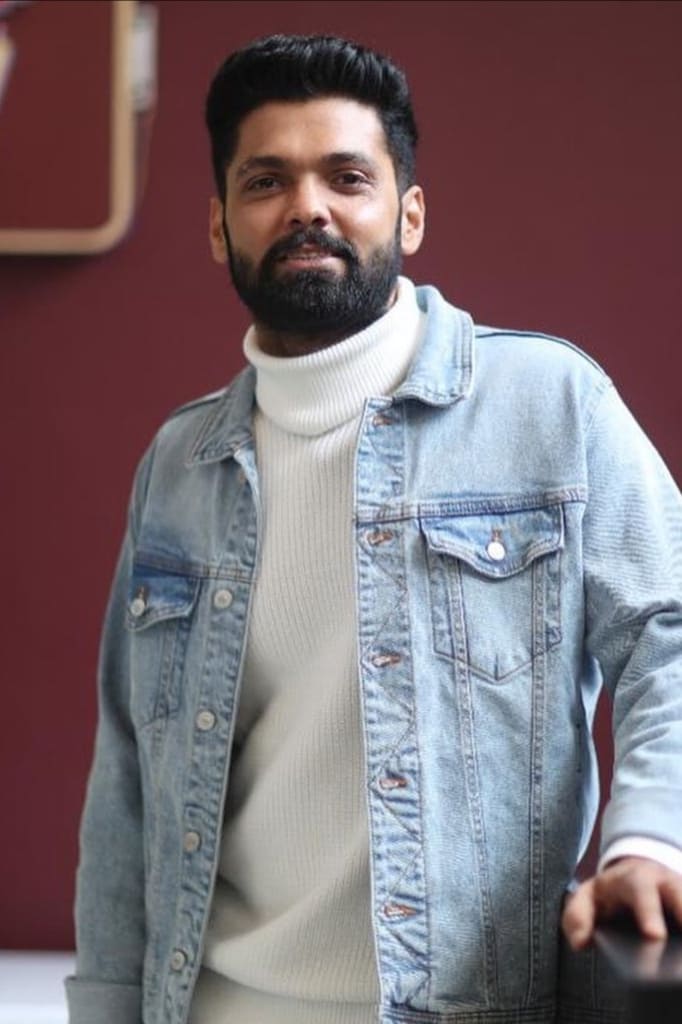 Rakshit Shetty is a new generation Kannada film actor who rose to fame with the 2013 hit Kannada movie ‘Simple Agi Ondh Love Story’ where he played the role of the lead male character. He is now turning into direction with an upcoming Kannada movie titled ‘Ulidavaru Kandanthe’ where he also plays an important role. The actor is from Udupi, Karnataka and is known for his unique and fresh style of delivering dialogues which appeals to the crowd. He is an Electronics and Communication Engineering graduate from NMAM Institute of Technology, Nitte. After the completion of his studies, he worked as a software professional for Symantec, for sometime. Then he took to acting in movies, to pursue his passion. He had been known to be involved in numerous extra-curricular activities in addition to being a very good student.