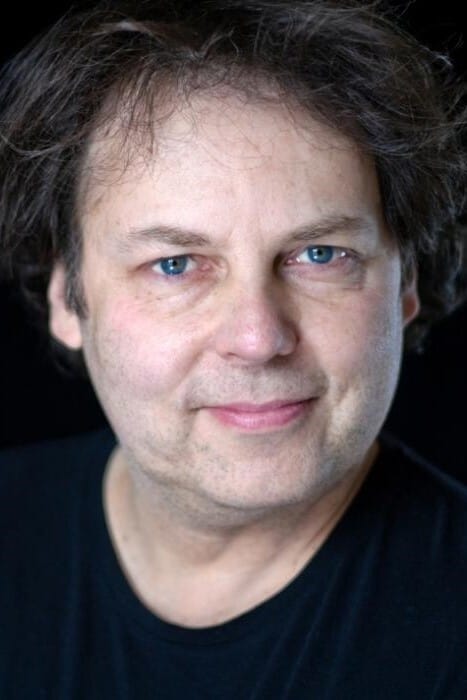 Richard Fulcher (born November 18, 1968) is an American comedian and author who used to be based in the United Kingdom and now resides in Los Angeles, California. He played Bob Fossil and other characters in the British comedy series The Mighty Boosh, and Edward Sheath in the American series Jon Benjamin Has a Van. He has also appeared in Noel Fielding’s more recent show, Noel Fielding’s Luxury Comedy. His other appearances include Unnatural Acts with Julian Barratt and Fielding of The Mighty Boosh and he starred in and wrote the TV series Snuff Box alongside Matt Berry.