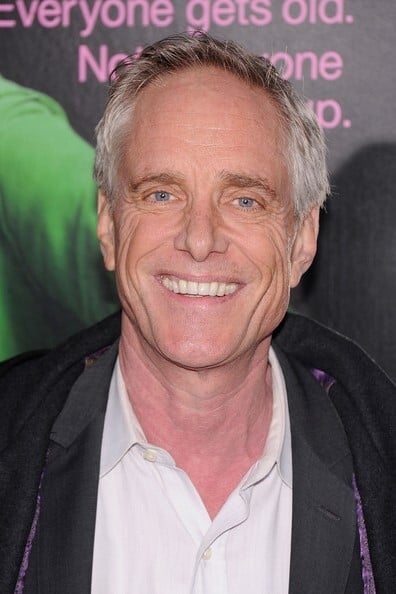 Richard Bekins (born July 17, 1954) is an American actor best known for his role as Jamie Frame on the soap opera Another World (1979-1983). He has also made sporadic appearances on other series, most notably appearances as several different characters on episodes of Law & Order and Law & Order: Special Victims Unit. Bekins has mostly devoted himself to stage work since leaving Another World.

Description above from the Wikipedia article Richard Bekins, licensed under CC-BY-SA, full list of contributors on Wikipedia.