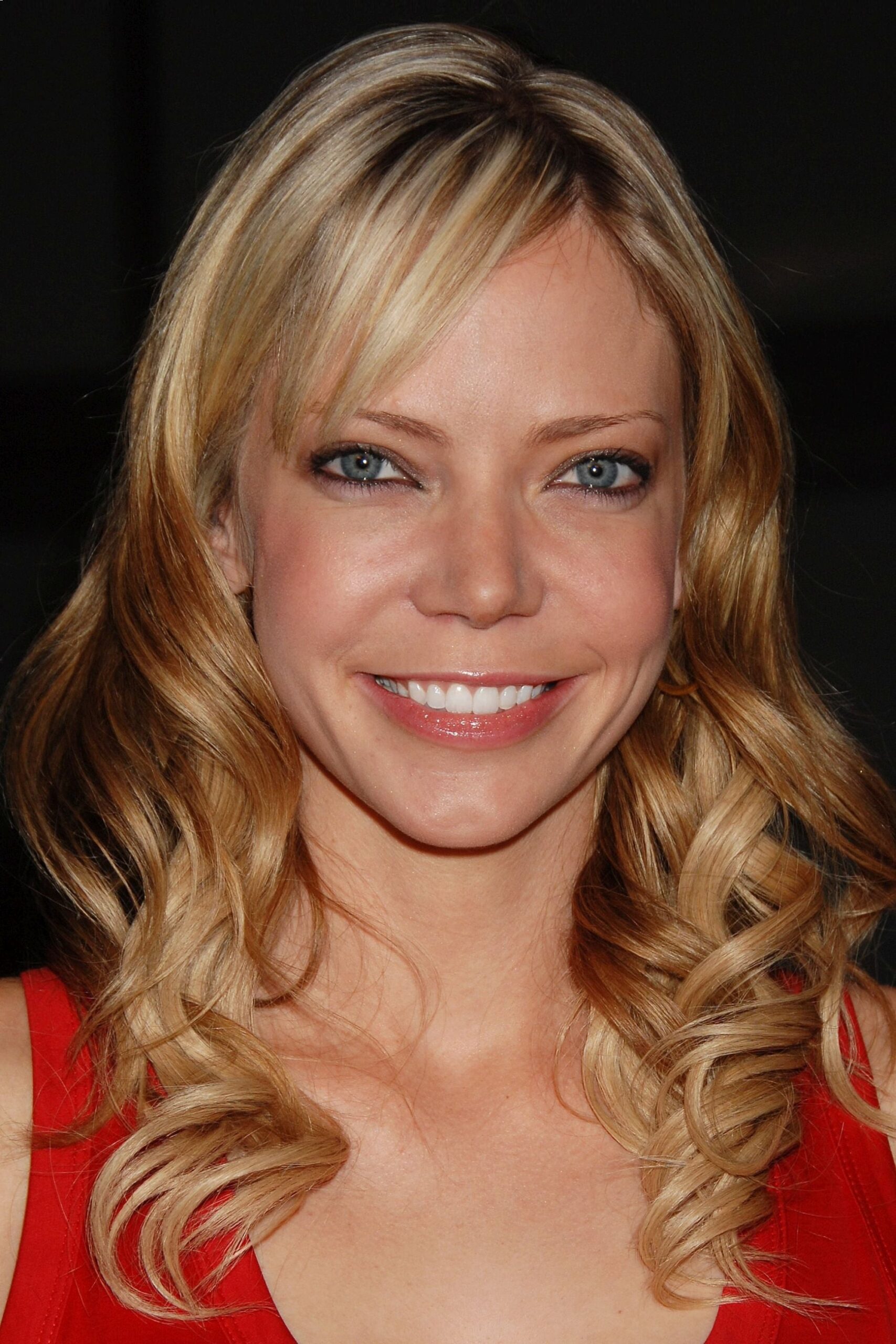 Riki Lindhome was born on March 5, 1979 in Coudersport, Pennsylvania but grew up primarily in Portville, New York (near Buffalo). Her first break came when Tim Robbins cast her in his hit play, Embedded, which played at the Public Theater in New York City, Riverside Studios in London and The Actor’s Gang Theater in Los Angeles. Shortly after, Clint Eastwood cast her in her first film role, as Mardell Fitzgerald in Million Dollar Baby. She also wrote and directed the award-winning short, Life is Short. Since then, she has found work in film, TV and commercials and performs in the LA-based comedy duo, Garfunkel and Oates.