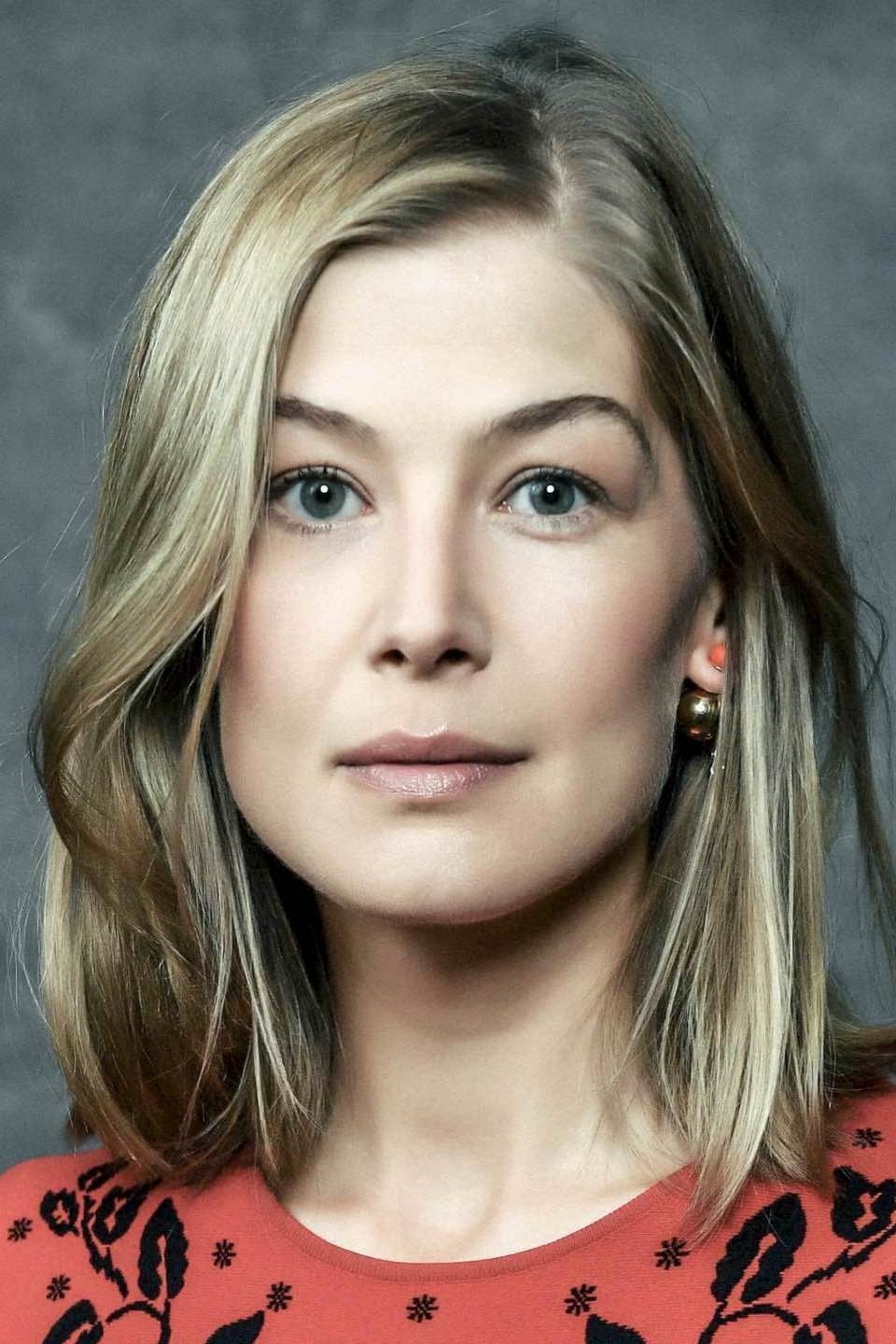 Rosamund Mary Ellen Pike (born 27 January 1979) is an English actress who began her acting career by appearing in stage productions such as Romeo and Juliet and Skylight. After her screen debut in the television film A Rather English Marriage (1998) and television roles in Wives and Daughters (1999) and Love in a Cold Climate (2001), she received international recognition for her film debut as Bond girl Miranda Frost in Die Another Day (2002), for which she received the Empire Award for Best Newcomer. Following her breakthrough, she won the BIFA Award for Best Supporting Actress for The Libertine (2004) and portrayed Jane Bennet in Pride and Prejudice (2005).

Pike had film appearances in the sci-fi film Doom (2005), the crime-mystery thriller film Fracture (2007), the drama film Fugitive Pieces (2007), and the coming-of-age drama An Education (2009), for which she was nominated for the London Film Critics Circle Award for British Supporting Actress of the Year. She also received British Independent Film Award nominations for An Education, Made in Dagenham (2010), and was nominated for a Genie Award for Barney’s Version (2010).

Description above from the Wikipedia article Rosamund Pike, licensed under CC-BY-SA, full list of contributors on Wikipedia.