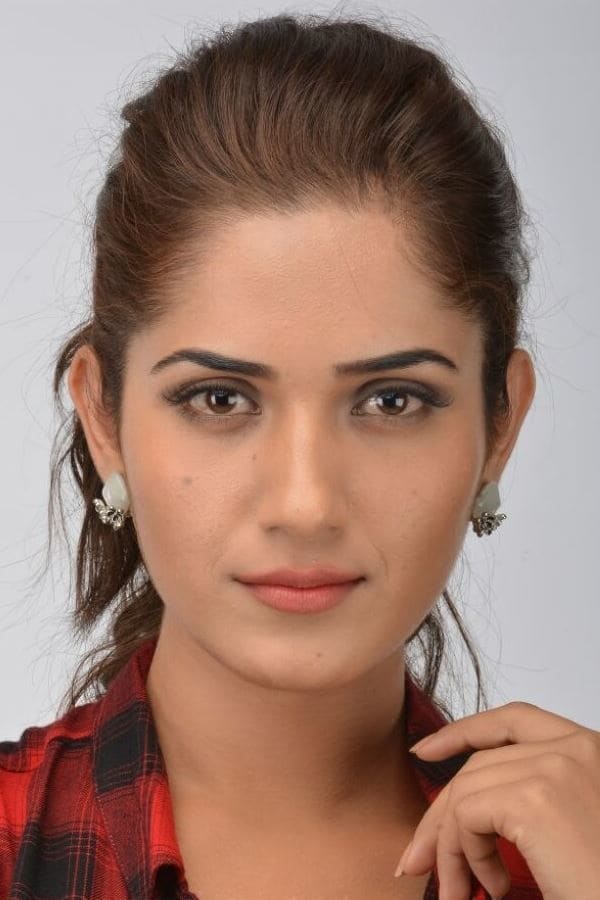 Ruhani Sharma is an Indian film actress and Punjabi model. She has acted in Hindi, Tamil, Telugu and Malayalam films. Sharma received praise for her starring role in the romance Chi La Sow (2018).

Ruhani Sharma was born at Solan, Himachal Pradesh. Sharma first appeared in a Punjabi music videos ” classroom ” and “Kudi Tu Pataka” in 2013, She made her Tamil debut in Kadaisi Bench Karthi. In 2018 she made her Telugu debut in much critically acclaimed movie Chi La Sow directed by Rahul Ravindran and her performance was well received and praised. In 2019 she made her Malayalam debut in thriller film Kamala written and directed by Ranjith Sankar.