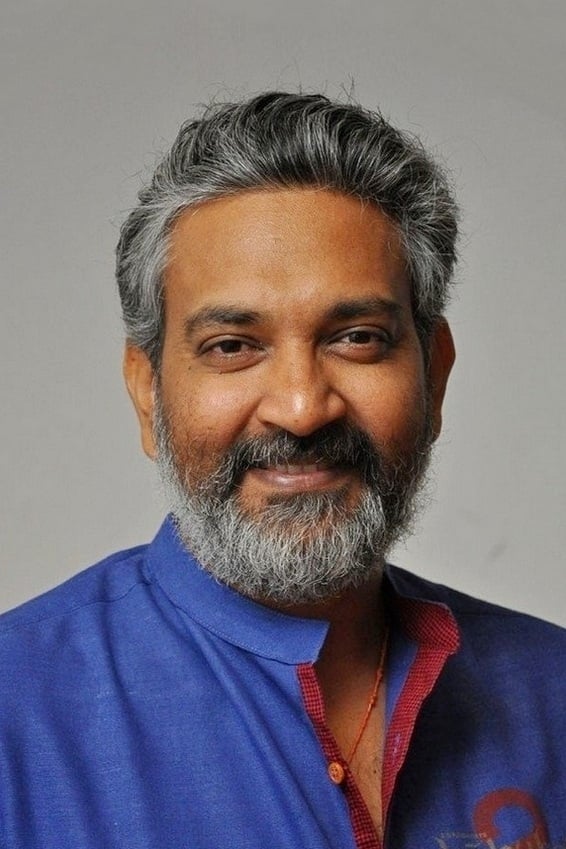 S. S. Rajamouli (born Koduri Srisaila Sri Rajamouli) is an Indian film director and screenwriter, known for his works mainly in Telugu cinema. He is known for directing blockbuster films such as Vikramarkudu(2006), Magadheera (2009), Eega (2012) and Baahubali: The Beginning (2015).

His other notable works include the sports drama film Sye, the social problem film Vikramarkudu, which was screened at the International Film Festival of India in the mainstream section. The melodrama films Maryada Ramanna, Vikramarkudu and Chhatrapati were remade in various Indian languages, with successful reviews. He has garnered the Star World India, “Entertainer of The Year” in 2012. He has garnered several awards including two National Film Awards, three Filmfare Awards, one state Nandi Awards, and one IIFA Utsavam Awards.