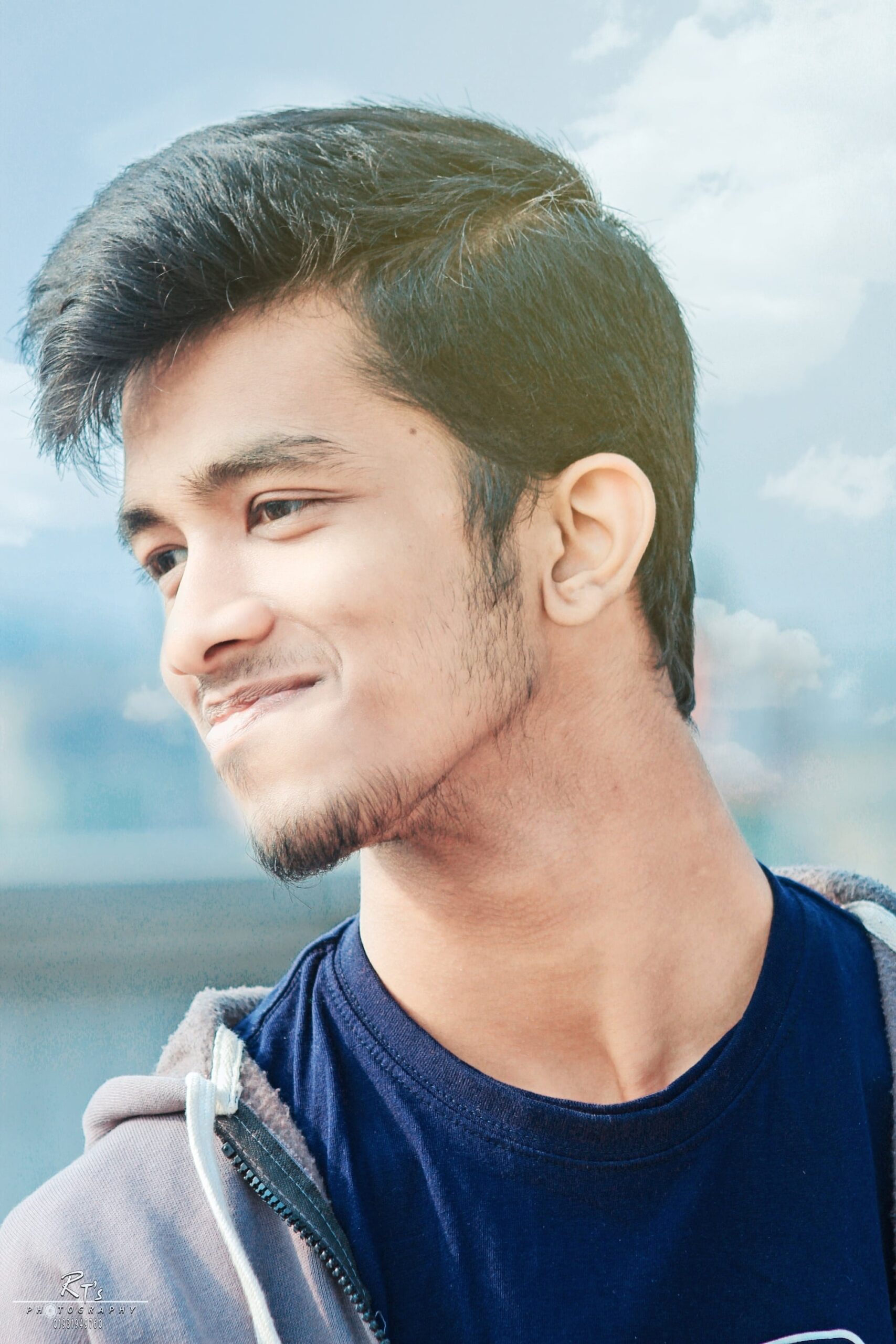 Now, he is doing several TV serials, Single dramas, TVC, TeleFilms, Shortfilms, and Internet Commercials as an actor and director. Besides acting and directing, he writes song lyrics as well. He published a song also named ‘Dekhechi Aral Theke’ which was written by him. He was all-time recognized for ‘THE DOT – A Common Life Story’.