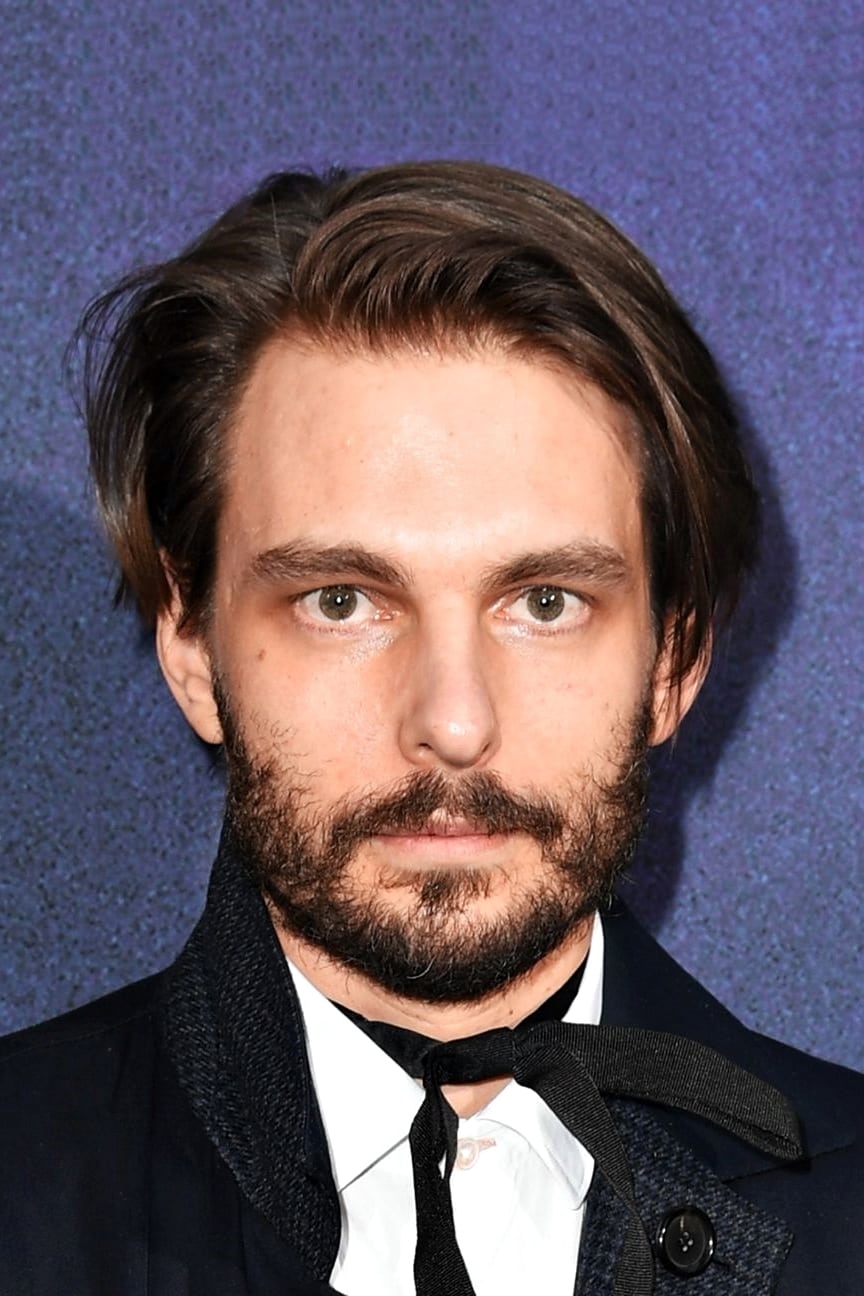 Samuel Levinson (born January 8, 1985) is an American actor and filmmaker, best known as the creator of the HBO teen drama series Euphoria (2019–present), for which he earned a BAFTA TV Award nomination.