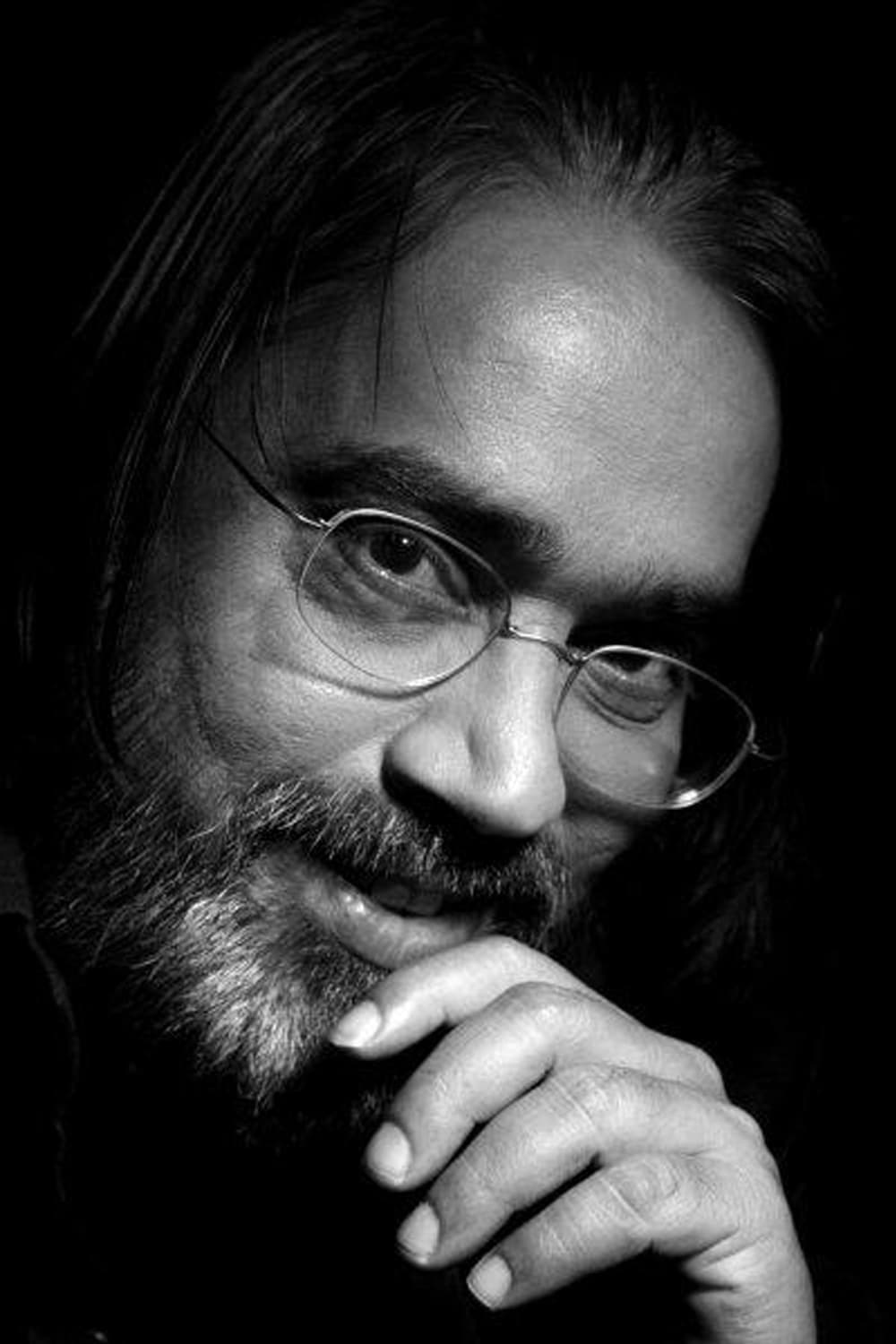 Sangeeth Sivan is a Bollywood/Malayalam director and writer of Indian cinema.

He is the brother of cinematographer-director Santosh Sivan. He started his career in films as a director with Malayalam films. After directing more than a dozen of Malayalam films, he directed his first Bollywood film, Zor, starring Sunny Deol. However, the film did not do well at the box office but the directorial ability of Sangeeth was well appreciated by many producers. After a brief gap he started working on Jackie Shroff’s film ‘Sandhya’ followed by Pantaloon’s ‘Chura Liyaa Hai Tumne’.

Description above from the Wikipedia article Sangeeth Sivan, licensed under CC-BY-SA, full list of contributors on Wikipedia.