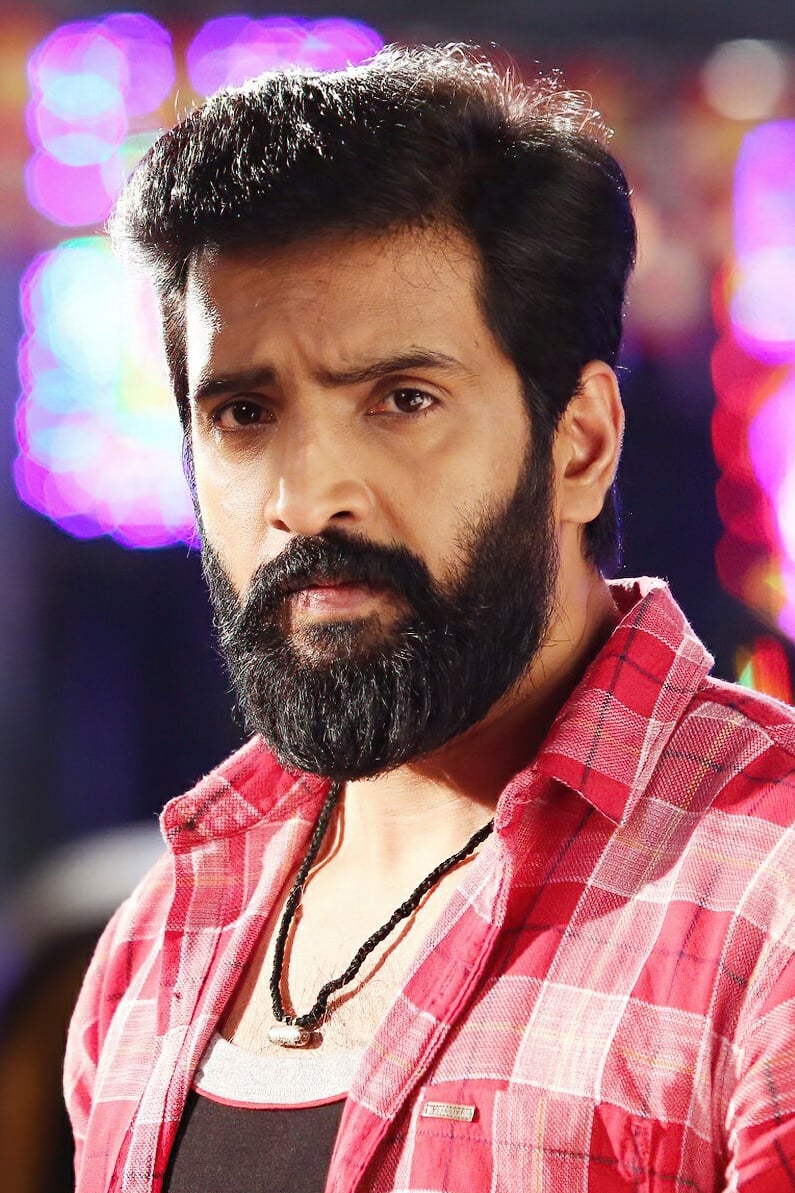 Santhanam is an Indian film actor who has predominantly appeared in Tamil films as a comedian.

Beginning his career as a comedian on television shows, he rose to fame through his performances in Vijay TV’s Lollu Sabha enacting the lead role in spoofs of Tamil films. He was subsequently given a chance by actor Silambarasan to feature in a supporting role in Manmadhan (2004) and then was signed on to appear in a host of films, notably winning good reviews for his work in Sachien (2005) and Polladhavan (2007).

His consistently well-received performances and box office appeal in the early 2010s prompted the film industry to dub him as the “Comedy Superstar”. In 2012, he began a film production company named Handmade Films and produced his first film, Kanna Laddu Thinna Aasaiya (2013), which went on to become a commercially successful venture. Meanwhile in 2014, he starred in the leading role again in the action comedy Vallavanukku Pullum Aayudham (2014), winning critical and commercial acclaim. In Dec 2015 Forbes India Magazine listed Santhanam in 2015 Celebrity 100, at the 52nd position and at 17 by Money Rank (earnings)