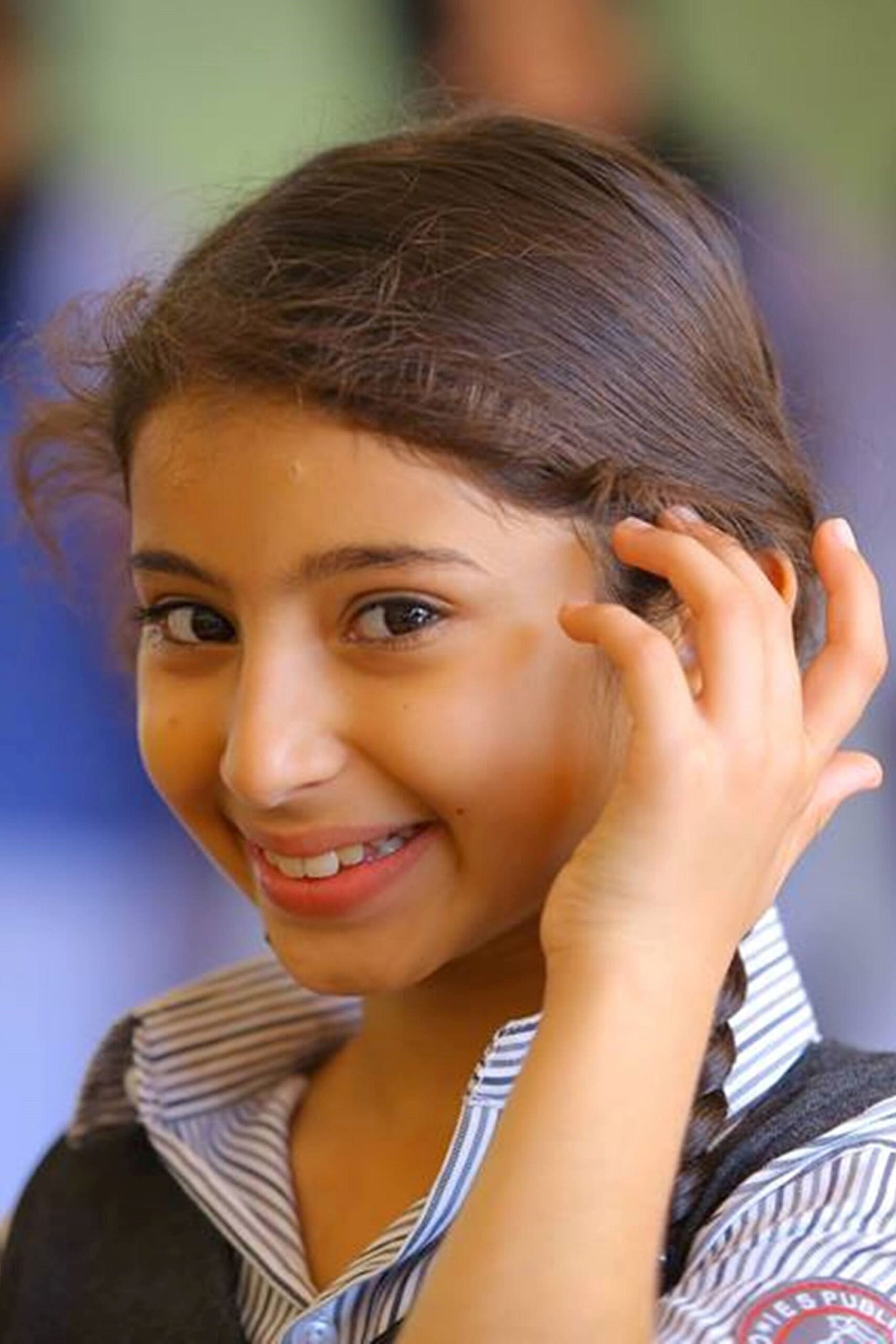 Sara Arjun is an Indian child actress who has appeared in films, a series of commercials, and a short Hindi film before the age of six. In 2010, she was signed to portray a lead role in A. L. Vijay’s Tamil drama film Deiva Thirumagal, portraying the role of a six-year-old daughter whose father was a mentally challenged adult with the maturity of a six-year-old boy. The film opened to critical and commercial acclaim, with Sara’s performance receiving praise from film critics. She has since worked on Tamil and Hindi films, winning positive reviews for her portrayals, particularly for her role in Vijay’s Saivam.