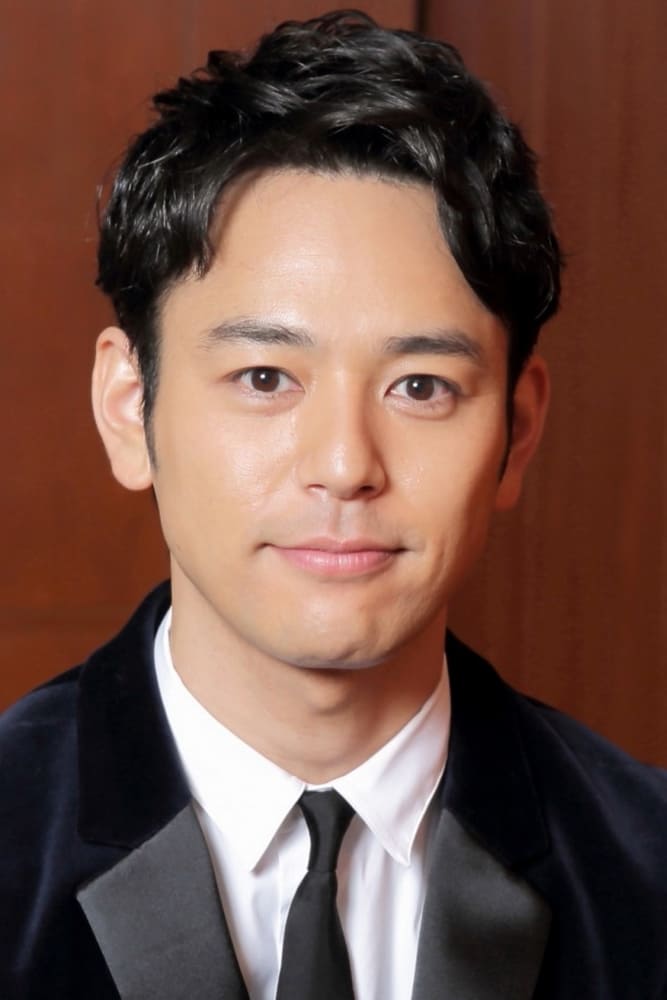 Satoshi Tsumabuki (  born December 13, 1980) is a Japanese actor. His breakthrough film was Waterboys for which he was nominated for the ‘Best Actor’ award at the Japanese Academy Awards, and won the ‘Newcomer of the Year’ prize. He is also the bassist and lead singer of the Japanese band Basking Lite.