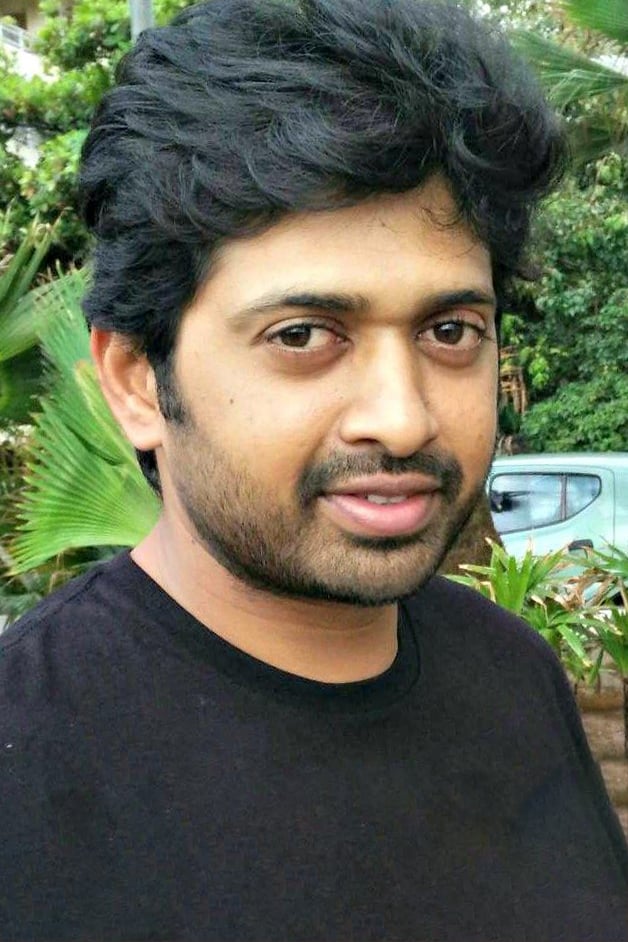 Shashank’s first film was Aithe. The film went on to be a hit. His second film, Sye, was also a hit, and he won a Nandi Award for Best Supporting Actor. His third film, Anukokunda Oka Roju, was another success for him. Party was not a success and Shashank faced his first flop in his career. His most recent film is Prem.