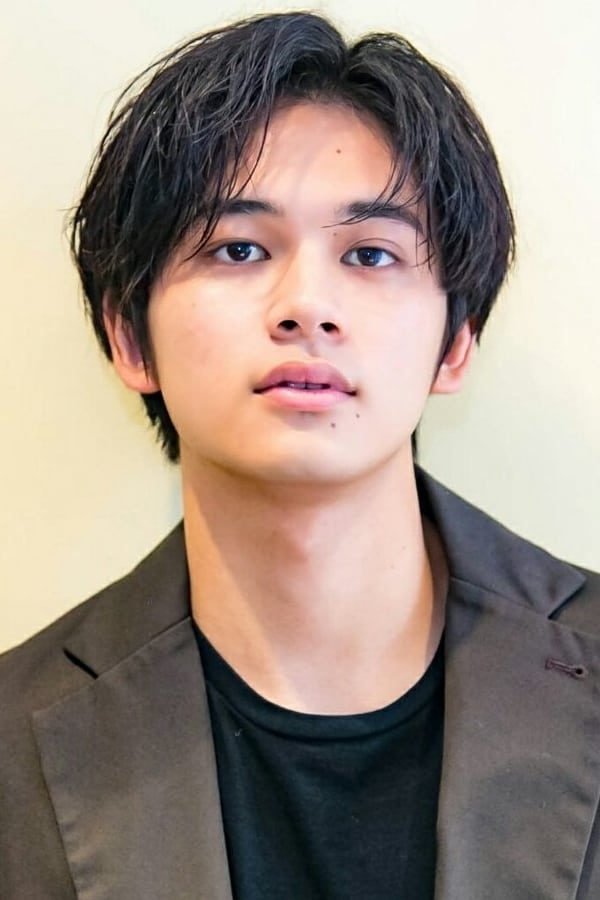 Shinnosuke Mitsushima (満島 真之介 Mitsushima Shin’nosuke, born 30 May 1989) is a Japanese actor. He graduated from Okinawa Prefecture Koza High School. He is represented with Humanitè.

After graduating from high school Mitsushima moved to Tokyo from Okinawa, he worked as an after-school childcare worker there, and became a production director for the film Be Sure to Share.

After living in Tokyo for about two years, he took a chance to cycle around Japan for seven months from May to November 2009. Mitsushima traveled around the country from Hokkaido to Kagoshima Prefecture. On the street, he saw posters, signboards, and magazines of a film in which his older sister appeared and realized that his sister “impressed a lot of people” and he has “to work hard as well”, and came to aim for the way of acting. Later in December, Mitsushima joined to the office in which his sister has belonged.

In 2010, he made his acting debut as the lover of Tomoko Nakajima’s character in Osorubeki Oya-tachi performed in the Tokyo Metropolitan Theatre.

He later married his sister Hikari’s manager at the end of 2014.

In 2016, he voiced the main character Satoru Fujinuma in the anime television Erased in which he made his voice acting debut.