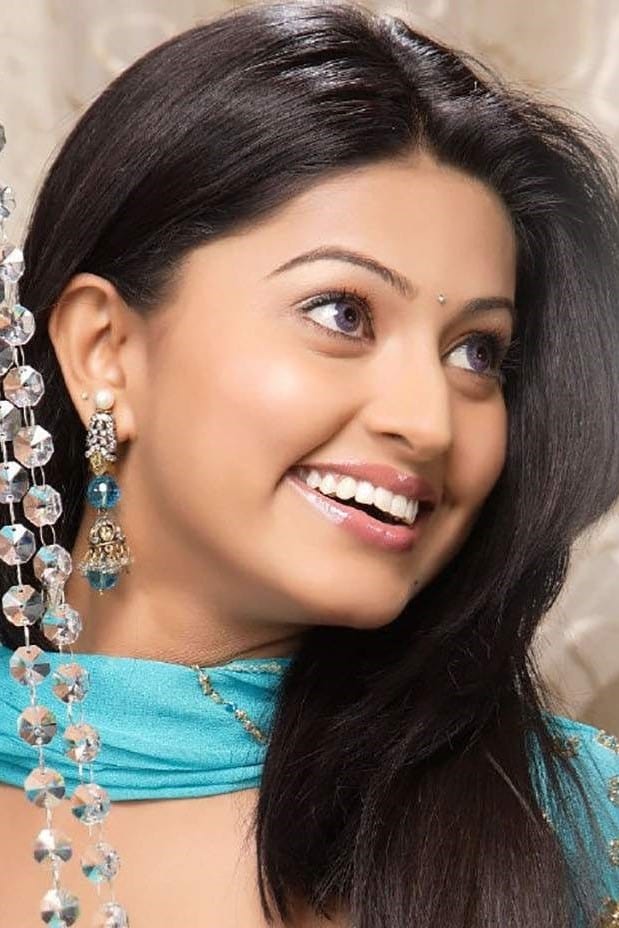 Suhasini Rajaram Naidu popularly known by her stage name Sneha, is an Indian film actress, who works in the South Indian film industry. She is best known for her girl-next-door demure looks and appearing in female-oriented films. She debuted in the Malayalam film Ingane Oru Nilapakshi (2000), directed by Anil – Babu and was later signed for the Tamil film Virumbugiren, though it was only released two years later. She started getting offers in Tamil and moved her focus to Kollywood, and the movie Ennavale, where she starred opposite R. Madhavan, was released first in the same year. She had her first commercial success with Aanandham in the year 2001. She became one of Tamil cinema’s contemporary lead actresses in the 2000s, following appearances in several commercially successful films, and she has shared screen space with all the leading Tamil actors like Kamal Hassan, Ajith, Vijay, Vikram, Suriya, Dhanush and R. Madhavan.

She debuted in Telugu in the year 2001 with the film Priyamaina Neeku, which was a commercial success. Following this, she appeared in many Tollywood films with leading stars like Nagarjuna, Venkatesh, Ravi Teja and Nandamuri Balakrishna, and established herself as one of the leading heroines in Telugu. She sporadically continued in Malayalam and starred opposite Malayalam super stars like Mammootty and Mohanlal. She has also appeared in a few Kannada language films.