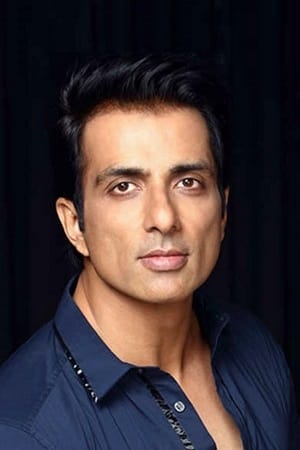 Sonu Sood is an Indian film actor, model, and producer who acts predominantly in Hindi, Telugu, and Tamil films. He has also appeared in a few Kannada and Punjabi films.

In July 2016, he established the production house Shakti Sagar Productions, which is named after his father, Shakti Sagar.