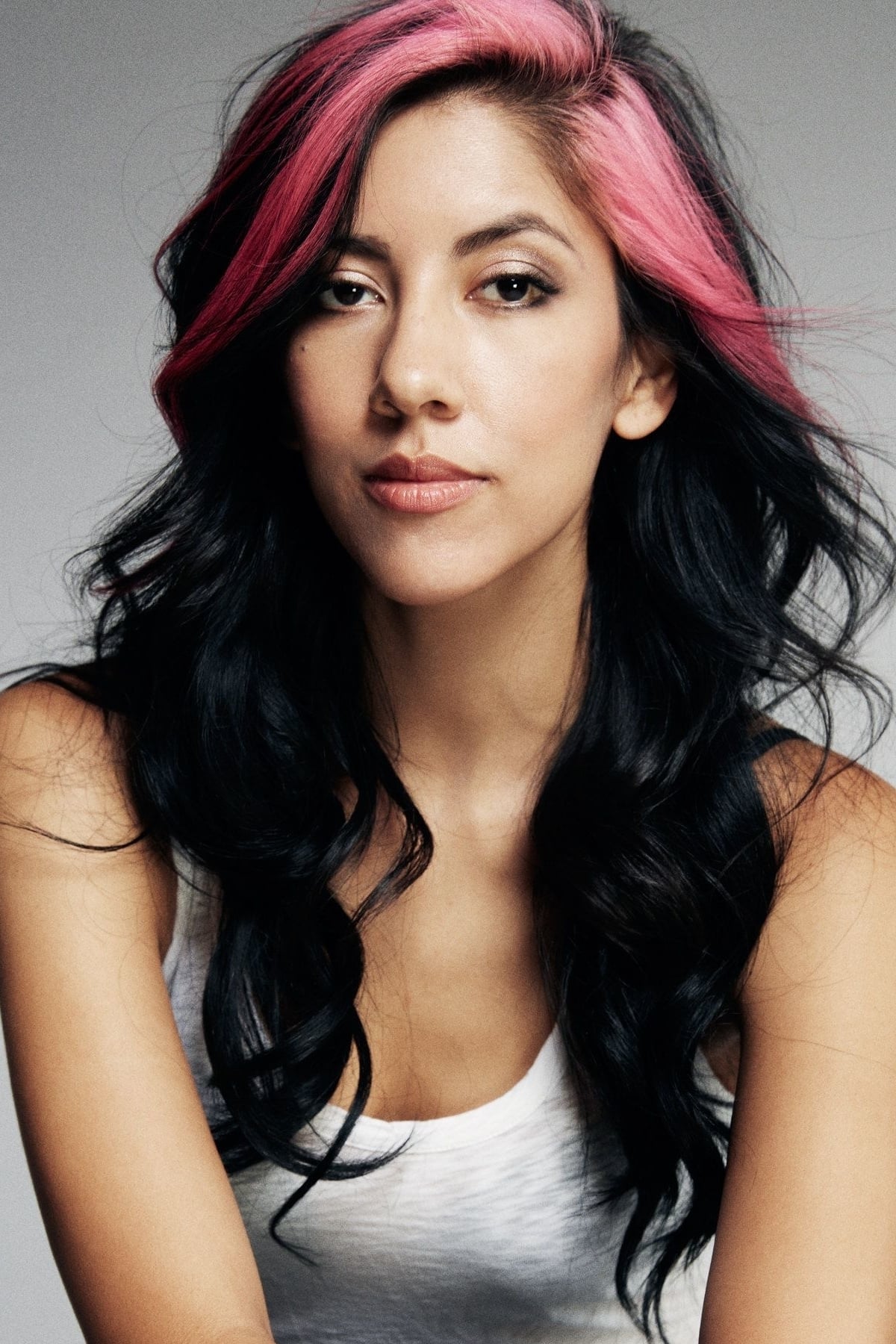 Beatriz had minor roles in the police procedural television series The Closer and Southland, as well as the comedy series Modern Family. She appeared in the 2013 independent film Short Term 12. Since 2013, she has portrayed Detective Rosa Diaz in Brooklyn Nine-Nine, an action comedy series based around the members of a Brooklyn police precinct. She has had numerous stage appearances at the Oregon Shakespeare Festival, Theatreworks USA, The Old Globe Theatre, and Yale Repertory Theatre.