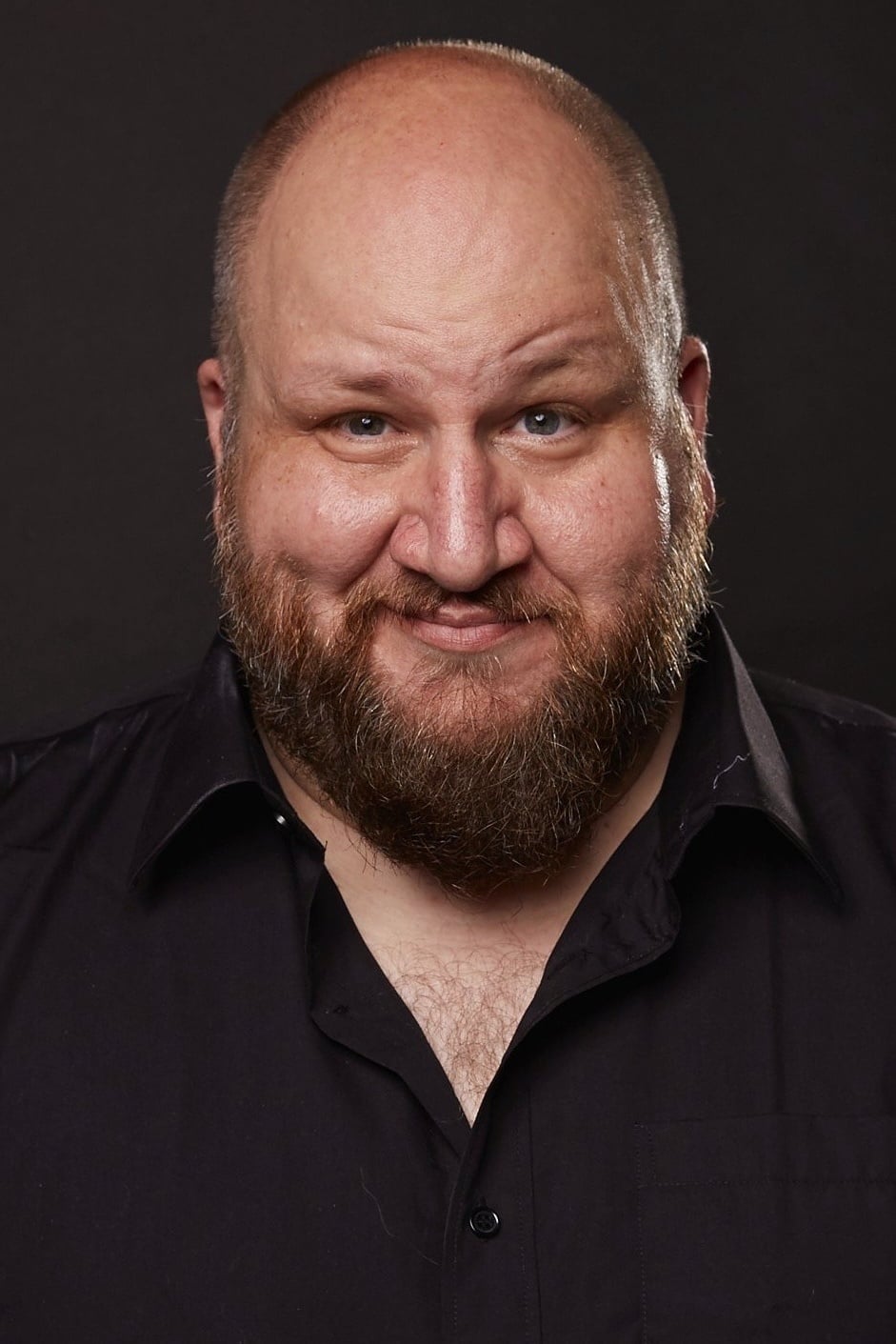 From Wikipedia, the free encyclopedia.   Stephen Kramer Glickman (born March 17, 1979) is a Canadian born American actor and stand-up comedian.Stephen Kramer Glickman is starring as a main role named “Gustavo Rocque” on the Nickelodeon television series, Big Time Rush. In 2007, he was cast as Shrek in Shrek the Musical, and played the part in the original Broadway workshops and readings, before Brian d’Arcy James was cast in 2008. Description above from the Wikipedia article Stephen Kramer Glickman  licensed under CC-BY-SA, full list of contributors on Wikipedia.