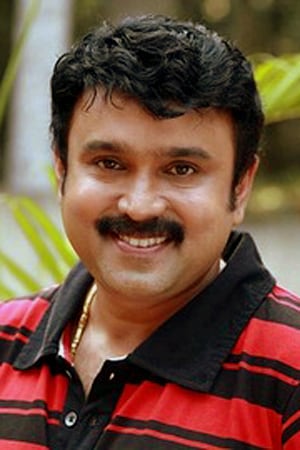 Sudheesh is a Malayalam actor from Calicut who mainly works in Malayalam cinema. Sudheesh’s father Sudhakaran was an actor who has done notable roles in numerous films like Gulmohar and Khaki. The father-son duo has acted together in many films.

Sudheesh (born: Ajaya Kumar) as the only son of T. Sudhakaran Nair and Suryaprabha. He did his schooling from St.Josephs Calicut. Sudheesh is married to Dhanya on 30 March 2005. They have two sons Rudraksh and Madhav.[2][3] His father died on 4 January 2016 aged 73 after an accident.