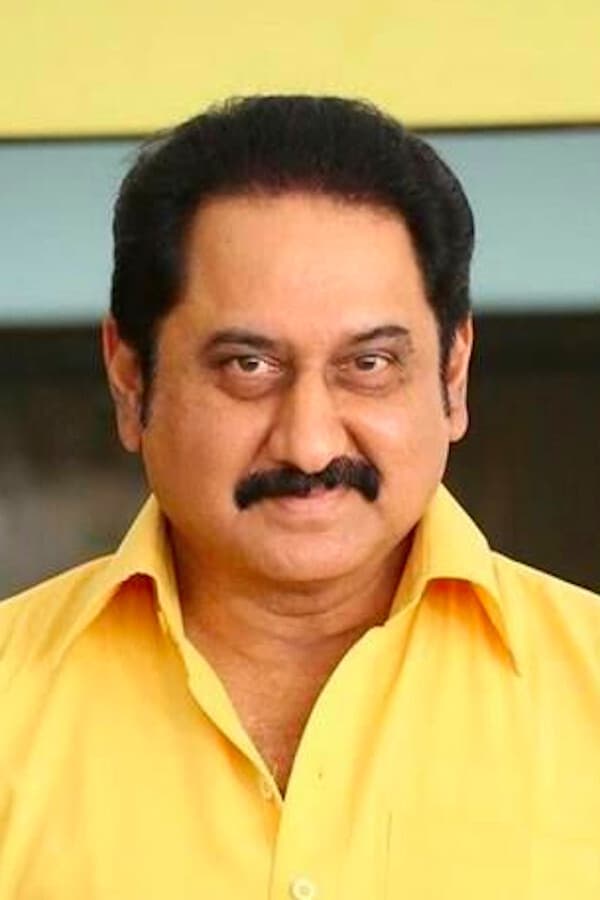 Suman is an Indian film actor known for his work predominantly in Telugu cinema. He was one of the most prominent stars of Telugu cinema during the 1980s. He has also played the roles of Gods like Venkateswara, Shiva, and Rama in Telugu. Suman has also starred in Tamil, Malayalam, and Kannada films. He enacted the historic character Pazhayamveedan Chandhu Nambiar in the biopic Pazhassi Raja.

Suman started his career in the role of a police officer in the Tamil movie Neechal Kulam (1977) produced by T.R.Rammanna. Then he appeared in Tamil film Thee (1981) where he played a sincere police officer. In more than 3 decades, he acted more than 150 films as a hero in Telugu, Tamil, Kannada, Odia and English language films. He returned to acting by playing the villain in the Tamil films Sivaji and Kuruvi. He was cast as the main antagonist in the Malayalam movie Sagar alias Jacky. He won Nandi Award for Best Actor for the film Bava Bavamaridi. Suman is also starred in the Hollywood film Death And Taxis.